Equipment is a tempting target for thieves, and landscaping equipment is no exception. Mowers alone make up nearly half of all stolen equipment, according to the National Insurance Crime Bureau, a non-profit that targets insurance fraud and tracks equipment theft. However, when burglars target your equipment yard, they don’t usually leave anything behind for the business owner.

That’s not the case for Keith Inniss, owner of Solon, Ohio-based DYC Landscape Designs. According to a police report on Cleveland.com, thieves cut a lock on a trailer door and stole approximately $2,400 worth of equipment from the business. However, whether by accident or from a guilty conscience – probably an accident – the thieves left behind $30, which Inniss, found on the floor of the trailer.

The theft is under investigation. 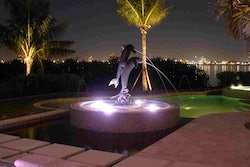 It’s Cinco de Mayo! Where are your clients celebrating? 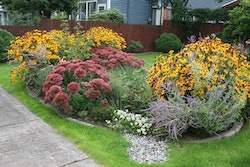 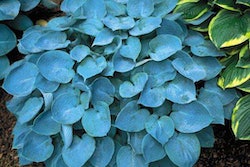 Add color to a shady landscape with these vibrant plants 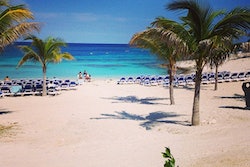