The Teleskid: JCB’s new half skid steer, half telehandler 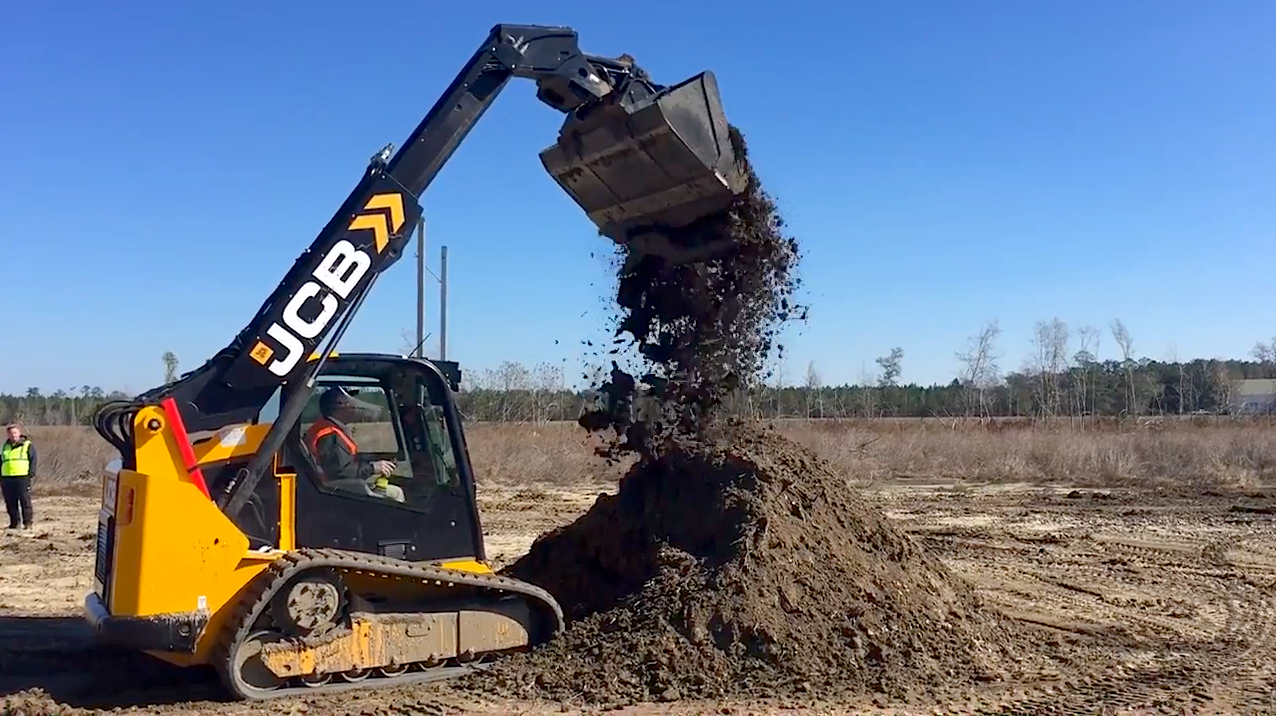 JCB has been in the headlines quite a bit lately with announcements on a switch to Rolls-Royce engines in its largest excavators and an entry into the aerial lift market that the company was able to keep quiet for two years while 27 initial models were in development. Now, the British manufacturer is preparing to launch a new machine at ConExpo next month that it is billing as a wholly different take on the skid steer/compact track loader. 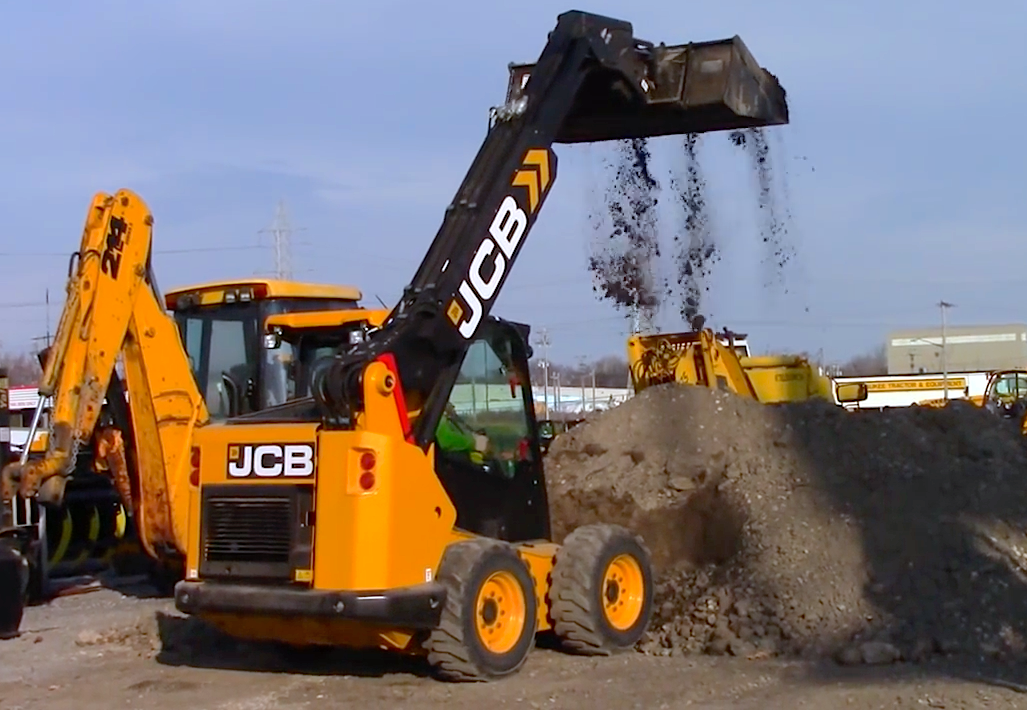 According to a trademark applied for by JCB in July 2016 and awarded in January, this new machine lineup will be called Teleskid. If that name isn’t enough of a clue about what makes these new machines special, the Teleskid lineup consists of skid-steer and compact track loaders equipped with an extendable boom. It’s basically half skid steer, half telehandler and a hybrid machine idea similar to Caterpillar’s release last year of the 304.5E2 XTC, a compact excavator with skid steer capabilities.

The official status on the Teleskid is in a bit of an in-between state. JCB is holding off on a formal introduction of this machine until ConExpo and until then representatives with the company are keeping quiet in terms of releasing all the details. However, several U.S. dealerships have already received Teleskid inventory and are promoting the machines complete with key specs on their websites and in various YouTube videos.

While we may find out at ConExpo that the lineup consists of more models, we’ve only got confirmation of two Teleskid models according to info posted on Wisconsin-based dealer YES JCB’s website. Those are the TS3-8W skid steer and the TS3-8T compact track loader. YES JCB reports that both machines are powered by 74-horsepower JCB EcoMAX Tier 4 Final engines that do not require a DPF filter or DEF fluid.

The Teleskid machines are also equipped with a new version of JCB’s QuickHitch quick coupler system that has been “redesigned to protect internal components and add strength,” according to the YES JCB video the dealer posted to YouTube demonstrating the capabilities of the new models. In this video, YES also notes that the Teleskid machines use high-flow hydraulics for work when the boom is retracted and switches to standard hydraulics when the boom is extended.

Thanks to the Teleskid’s 6 feet, 3 inches of forward reach, YES says these machines can load a trailer from one side. In the run-up to the official ConExpo unveiling, JCB North America has confirmed that detail and added a few others through a series of “Question” videos posted to YouTube saying that “Soon you can …” do the following tasks with the Teleskid:

We’ll be posting a follow-up report on the Teleskid from ConExpo with more details and a closer look at this hybrid compact loader. Until then you can check out this demo of the compact track loader posted to YouTube by user Craig Williams: