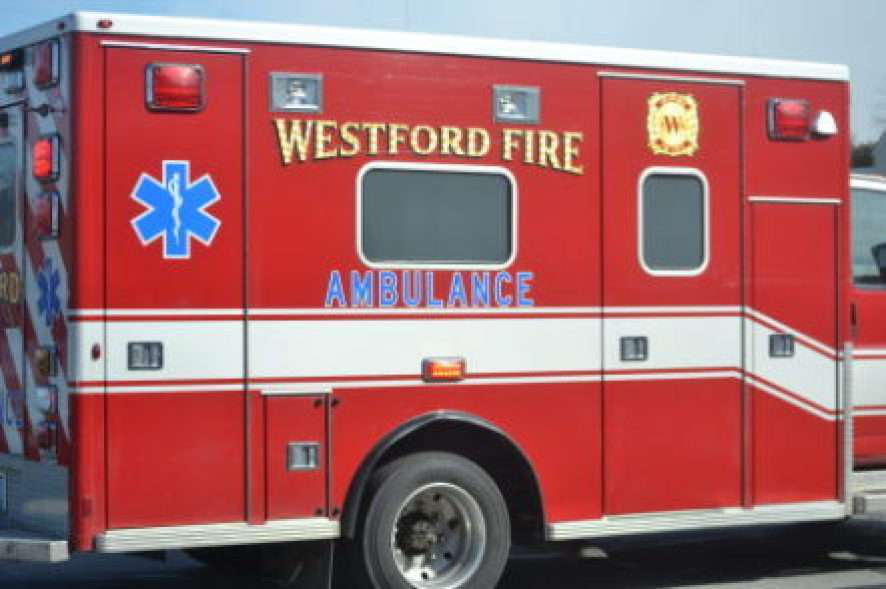 After a motorcycle caught fire on a street in Massachusetts, it wasn’t firefighters who controlled the blaze.

According to the Westford Patch, a landscaping crew driving by the scene took matters into its own hands.

The crew quickly put out the fire after the motorcycle was left running and unattended at a complex.

Because the crew had a fire extinguisher on its truck, the fire was put out before firefighters arrived.