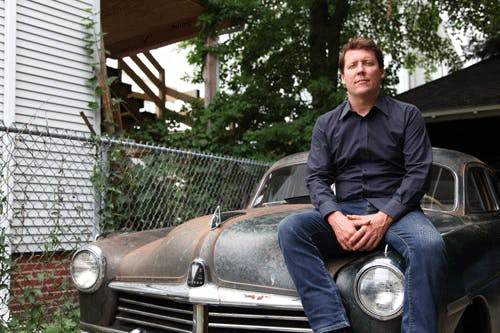 Case Construction Equipment has announced the launch of a national tour designed to increase awareness and identify solutions for America’s infrastructure.

“Dire States: The Drive to Revive America’s Ailing Infrastructure” is a joint effort between Case and Dan McNichol, an author and infrastructure expert, according to our sister site, Better Roads magazine.

By making stops at approximately 20 Case dealerships across the country in his 1949 Hudson, McNichol hopes to bring together citizens, government officials and construction professionals to build a better American infrastructure.

“Through this tour we will bring to light the hidden incremental cost of continuing to Band-Aid our infrastructure,” McNichols says. “We will build a community of professionals and thought leaders to redefine the expectations of what our infrastructure can be and establish new paths forward. Our country has stood behind infrastructure in the past through widespread project development and it has always led to economic growth. This, almost more than any other issue facing us today, is what we should be focusing on domestically.”

Beginning in Massachusetts, the tour will end in March 2014 at ConExpo in Las Vegas. 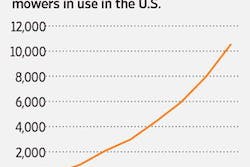 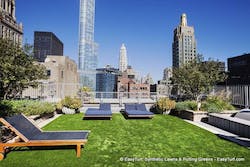 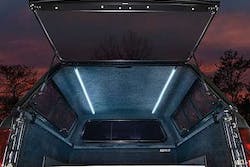