IA Adds Three Members to 2013-16 Board of Directors

The Irrigation Association has elected three new members to serve on its 2013-16 board of directors.

The new directors are:

Lanahan, Roth and Santalone assumed their new roles on the board immediately following the 2013 Irrigation Show and Education Conference in Austin, Texas. Leadership transitions within the board also took effect at this time, with directors assuming the following positions: 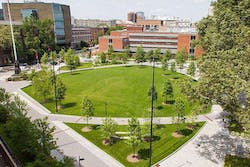 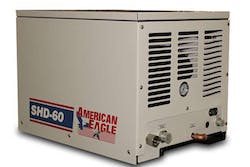 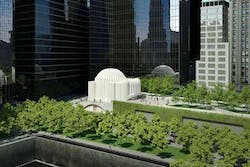 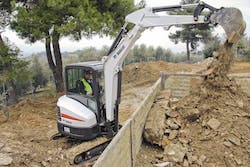