Horizon Distributors announced several additions to its staff, as well as a few changes at its National Sales Conference.

The company announced the return of industry veteran Phil Stephens.

Kirby Copeland has been promoted to General Manager of the West Division, consisting of the California, Nevada and Arizona.

This promotion came following the voluntary request by Scott Kirk to vacate the GM position while remaining with the company as Director of Employee Development.

The company also announced that its new National Parts & Services Center will be headquartered in its Phoenix sales and distribution center.

Scott Bennett has been named the National Accounts Manager. 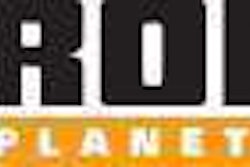 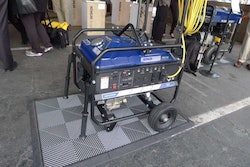 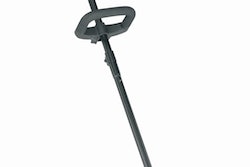 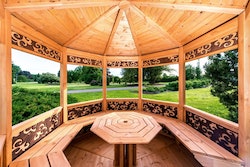 Tips for working with small-space landscapes