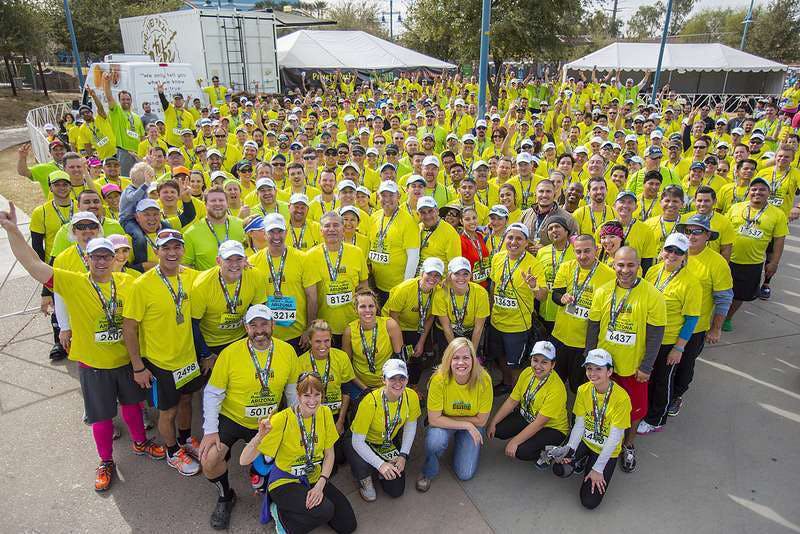 Although the company specializes in selling irrigation products, Ewing also appears to specialize in raising money for Autism.

The company had more than 700 participants from 25 states. Ewing started sponsoring employees and their families in 2005 to encourage health and wellness throughout the company. 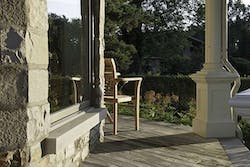 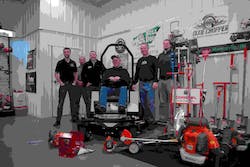 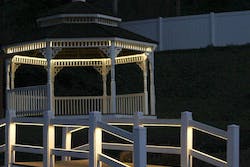 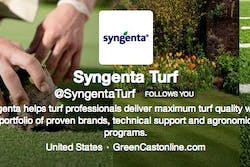