Each of the companies recently pledged an additional $25,000, bringing the total each has pledged to the Foundation to $50,000.

The donations will go toward scholarships for students enrolled in landscape contracting and/or horticulture programs at two or four-year colleges and universities.

The following companies bring the number of PLANET AEF Platinum Ambassadors to 11: 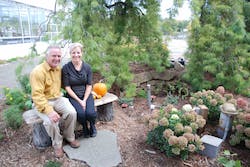 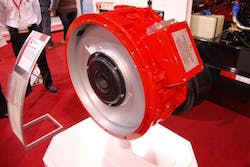 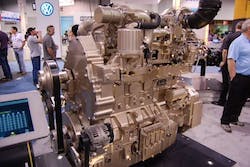 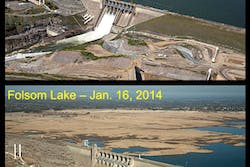