The CONEXPO-CON/AGG show wrapped up about a month ago, but organizers are continuing to look to the future.

The next CONEXPO-CON/AGG international exposition will be held March 7-11, 2017 at the Las Vegas Convention Center in Las Vegas, Nevada.

Goldsbury will lead the triennial show’s management committee, a group of volunteer manufactures and other industry stakeholders who oversee show planning.

Goldsbury has been part of the industrial and construction equipment industry for almost 30 years, with global experience in general management, marketing, operations, finance, engineering, product portfolio management, aftermarket and mergers and acquisitions.

Goldsbury is a director for the Greater Fargo/Moorhead Economic Development Corporation. His leadership involvement with the Association of Equipment Manufacturers (AEM), a show owner and show producer, includes currently serving on the AEM Board of Directors and as 2014 chair of its Government and Public Affairs Committee, and he has served as a director on the AEM CE Sector Board. 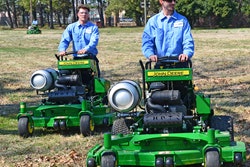 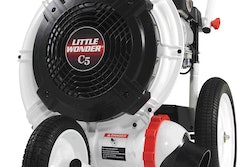 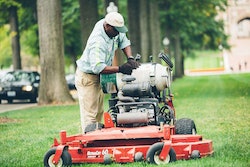 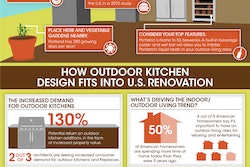