The logo features an image of an American bald eagle and highlights propane as an increasingly American-made alternative fuel.

According to PERC President and CEO Roy Willis, the change also emphasizes recent investments by the propane industry in new technologies, including propane-powered vehicles, school buses, mowers, irrigation engines and other equipment.

The propane industry began working on the research and branding project at the beginning of 2013.

The new logo and tagline will be used in all PERC-produced materials and will be made available free of charge to propane providers and OEM partners. 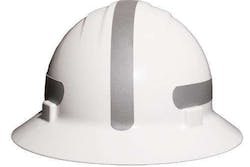 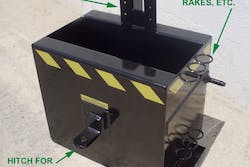 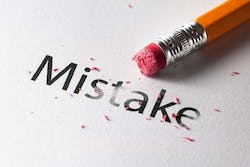 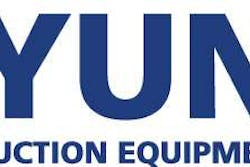