The Irrigation Association has announced the winners of its 2014 awards, which recognizes individuals and organizations who have made significant contributions to the irrigation industry.

Award recipients will be recognized during the general session at the 2014 Irrigation Show & Education Conference in Phoenix.

The Awards and Honors Committee reviewed 25 nominations this year, selecting winners in all five categories.

This year’s award recipients are:

The committee also reviewed candidates for the Irrigation Foundation’s annual award. This year’s recipient is: 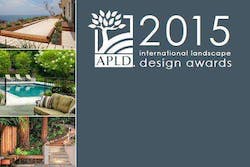 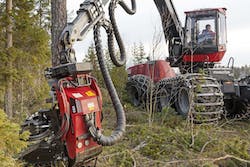 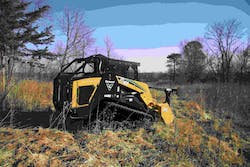 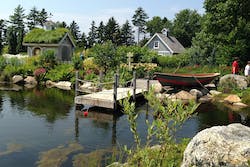