The Military Times recently names its “Best for Vets: Franchises 2014-15” rankings, and The Grounds Guys landed as No. 8 on the list.

The Military Times is an organization made up of Army Times, Navy Times, Air Force Times and Marine Corps Times.

The organization focused on financial incentives, brand performance and policies that cater to veterans and reservists when conducting and scoring for Best for Vets: Franchises survey, a 110-question analysis for a franchise’s efforts to provide veterans an environment for success.

The Veterans Transition Franchise Initiative (VetFran Program) was established by Don Dwyer, Sr., founder of The Dwyer Group, soon after the Gulf War ended in 1991. 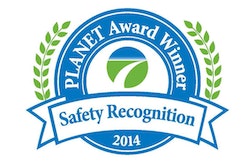 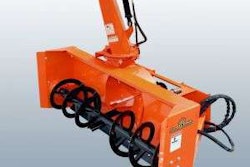 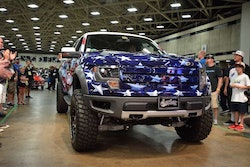 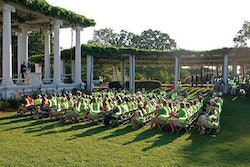 Landscapers Give Back to Those Who Gave It All