Those include diesel power with a hydrostatic transmission, hydraulic power steering, a treadle pedal and multi-link coil over De Dion rear suspension.

Deluxe models also come with the Lock & Ride Pro-Fit cab system complete with climate control and hinged doors with operable windows, which is standard on the Ranger Diesel HST Deluxe. 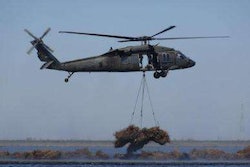 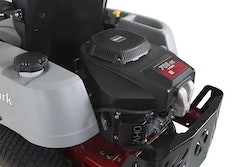 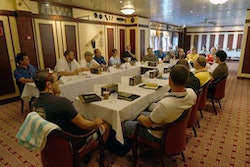 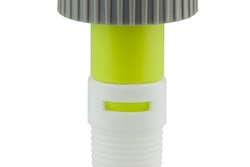