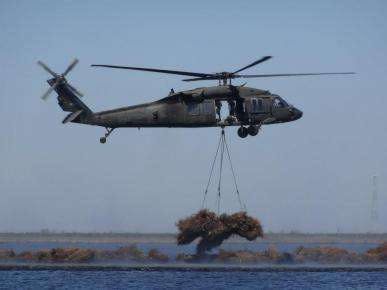 Used Christmas trees to save eroding wetlands along Gulf Coast

The Christmas season is over and when many people are ready to throw their trees to the sidewalk, some may want to reconsider.

For the past few years, the Bayou in Louisiana has been benefiting from left over Christmas trees.

According to the Environmental Defense Fund, the City of New Orleans has been collecting thousands of trees after the holidays.

More than 12,000 trees were collected in Orleans Parish alone.

Dumping the trees in the Bayou is not about getting rid of a used Christmas tree. In fact, it’s all about saving an ecosystem.

The trees will create a new marsh habitat at the cost of about $1 a tree.

“Basically, they go around collecting trees after the holidays, and they put them in structures called cribs along the shores, to help fortify the banks,” says Liz Van Cleve, communications manager for Environmental Defense Fund’s Mississippi River Delta Restoration program. “The natural material helps hold sediment and sand in place, acting as a support and a base for new plants to grow on.”

Louisiana is losing between 25 and 35 square miles of coastal wetlands each year with the Barataria Basin being the fastest-eroding area.

According to the National Christmas Tree Association, approximately 1.5 million Christmas Trees have been recycled to create tree fences through Jefferson Parish’s “Santa Saves the Marsh” project.

“Each year the group makes a ‘tree drop,’ using a helicopter on loan from the Army National Guard to quickly transport large bundles of trees to the alligator-laden marshes,” the National Christmas Tree Association says. “The project has received nationwide recognition over the years for its impact on the Louisiana coast, even receiving 70 Christmas trees from the White House in 1997.”

Since its inception, the program has created eight miles worth of tree fences and restored 250-300 acres of marshland. 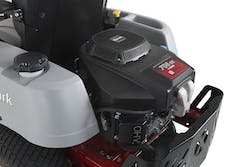 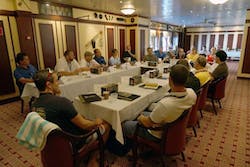 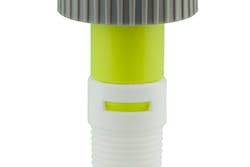 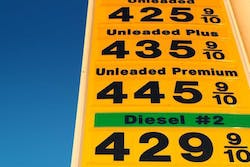