Report shows landscapers see growth in 2014, expect even more through 2015

The third annual Green Industry Benchmark Report has been released, and it shows some encouraging findings, including major growth in 2014 and new hires this year.

The two-month long survey, completed by HindSite Software, gathers the opinions of hundreds of owners and managers in the green industry business, including landscapers. The study shows attracting and keeping good employees is the biggest area for improvement.

This winter has been bitterly cold and brutal. Respondents said snow removal is one of the most profitable services to offer, as well as irrigation services.

Here are more reflections on 2014 and expectations in the green industry for 2015. 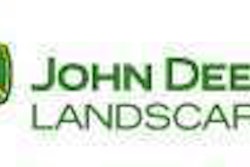 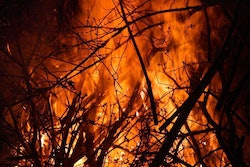 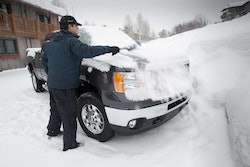 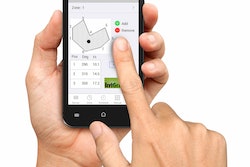