The Golden State heads into its sixth year of drought

When everyone turned their calendars over to October, California entered into its 6th year of drought. The 2016 water year ended on Sept. 30 with insufficient precipitation once again.

Water officials have listed the 2016 water year as “dry” statewide, despite the reprieve northern California experienced after the much-welcomed El Nino rains.

Currently 60 percent of the state is still in severe or extreme drought.

Above-average temperatures in the past year resulted in more rain than snow, preventing the Sierra snowpack to build up substantially.

“Without that snow, we’re struggling and it forces us to look for other means of finding water,” John Chandler, a farmer, told ABC 30. “And that can be really tough.”

As of right now, the forecasters are saying it’s a toss-up between receiving above or below average rainfall in the Central Valley this winter.

“It’s really hard to say right now what will happen but I can say, this year, it’s unlikely we’ll see a lot of relief as far as the drought goes,” said Brian Ochs with the National Weather Service.

Although conservation is still promoted, the government has allowed individual water agencies to determine their own stewardship standards.

“Without hesitation, the assessment is that the drought continues and we continue to encourage conservation,’ Doug Carlson, a spokesman for the state Department of Water Resources, told 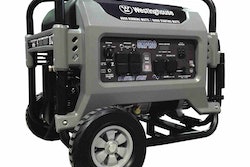 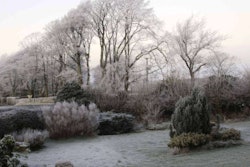 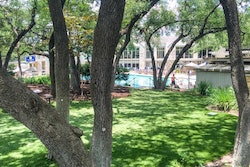 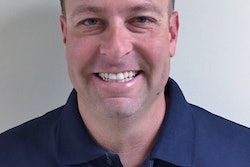