Project EverGreen teamed up with Houston Habitat for Humanity for the second year in a row to create landscapes for five new homes in Houston’s Harrell Park subdivision.

The Texas Nursery and Landscape Association and the Turfgrass Producers of Texas Association aided in the efforts while BrightView, Triangle Turf, Champion Turf and Lucky Landscape Supply provided the landscape material and labor to install the sod and ornamental shrubs.

More than 22,000 square feet of harvested sod were installed along with oak trees, azaleas, boxwoods, gardenias, ferns and mulch beds around the homes.

“Project EverGreen is proud to once again partner with Houston Habitat for Humanity to establish green spaces that will make a positive difference in the lives of these parents and children as they begin a new chapter in their lives,” said Cindy Code, executive director of Project EverGreen. “Lawns, landscapes and plants help transform houses into homes and neighborhoods into healthy, thriving communities.”

Harrell Park subdivision was established by Habitat for Humanity in 2013 and is home to more than 110 families. The work was done as part of Houston Habitat for Humanity’s “SuperBuild” initiative that was sanctioned by the NFL and the Houston Super Bowl LI Host Committee.

“These homes are vehicles out of poverty and serve as a trampoline for our families,” said Angela Birch Cox, development director for Houston Habitat for Humanity. “Our neighborhoods and families are better off because of the efforts of Project EverGreen and its partners to create green spaces for them to enjoy.”

Aside from being aesthetically pleasing, lawns, trees and plants provide many other benefits. Some of the advantages include: 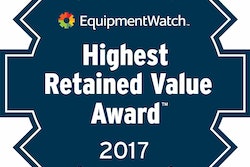 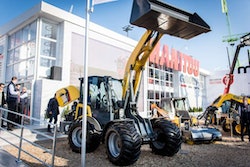 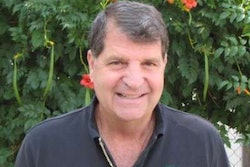 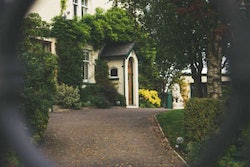