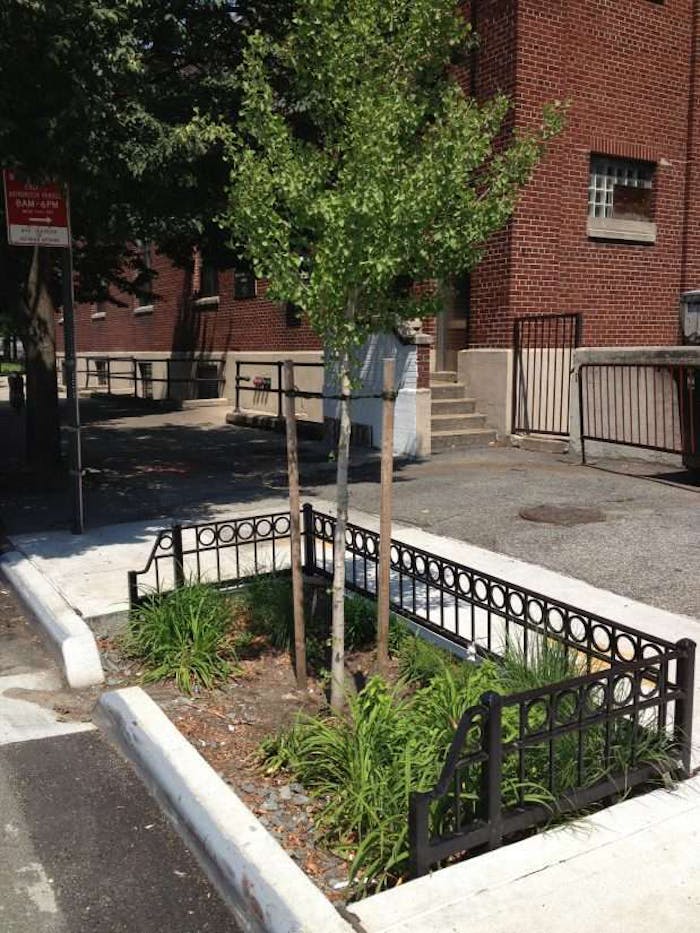 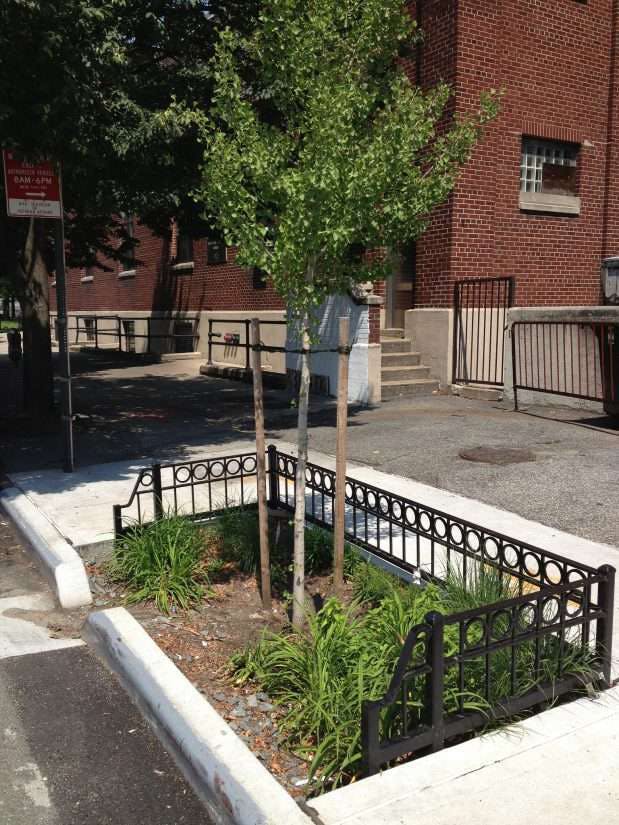 Recently, bioswales, which are planted areas in sidewalks that collect stormwater that then runs off the sidewalk and along the curb when it rains, have become a bit of a talking point in New York and Philadelphia, Pennsylvania.

Originally dug all around New York in 2012, these bioswales are designed to absorb storm water that it polluted, as well as take pressure off aging sewer systems. It has been reported that these structures have mostly been placed in areas in which storm water drains into polluted waterways, such as in Queens and Brooklyn.

While controversy behind the installation of these structures in New York has been around since they were first installed, one particular case surfaced after a concerned resident of Flushing took a stand against the installation of one in front of his residence.

Carmine Famiglietti, a Flushing resident, told the Queens Chronicle, “I said, ‘Fellas, I’m gonna tell you, I’m gonna stand here, I’m not gonna let you do the work. I don’t have any real clear cut evidence that we need one in front of my house.’ It just didn’t seem necessary. Our corner used to flood all the time … We’ve had no flooding issues in at least 20 years.”

Another concern Famiglietti has with bioswales is the potential for mosquito breeding grounds.

Bioswales may look like just another small garden or street tree pit, but according to research done by New York City Environmental Protection, there are seven notable differences.

Bioswales were originally designed to help alleviate the combined sewer systems of many cities around New York. When these sewers fill up with too much rainwater, the swills can overflow into the local waterways and streets, which puts untreated rainwater mixed with raw sewage out in the open.

According to the New York Times, in the past five years approximately 3,000 bioswales have been installed on public property in the Bronx, Queens and Brooklyn. It is reported that thousands more will be on their way in the coming years.

What the city meant for good seems to have rubbed citizens the wrong way, as many of them are complaining that these bioswales are not functional or aesthetically pleasing.

“New York is the kingdom of Nimby, understandably so because we are the most densely populated city,” Eric A. Goldstein, senior attorney and New York City environment director for the Natural Resources Defense Council (NRDC), told the New York Times. “We have gone from opposition to things like police stations and homeless shelters and waste transfer stations to this situation where neighbors are even objecting to the city planting a little greenery on their sidewalks.”

For every complaint lodged against the bioswales, the city seems to have a response, but that does leave the question of what happens now? For the time being, bioswales will continue to be installed around the city, but according to the New York Times, residents will have the option of choosing between swales that look like patches of lawn grass or ones that are hidden under permeable concrete. 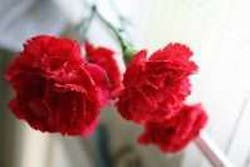 Searching for a snack? Edible flowers to recommend to your clients 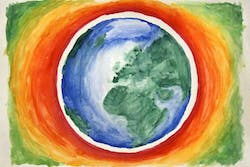 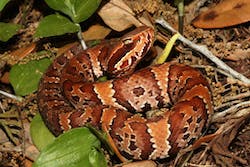