Led by Ochsner, Ochsner & Associates acquired the firm of Hare & Hare in 1979. The company was originally founded in Kansas City in 1910 by Sid Hare and his son, Herbert, a landscape architect who studied under Frederick Law Olmsted at Harvard University. Olmsted is considered the father of American landscape architecture.

Ochsner Hare & Hare worked with Olsson Associates on projects before merging, which included The Legends at Village West regional shopping center in Kansas City; the Museum at Prairiefire in Overland Park; the Askarben Village streetscape in Omaha, Nebraska; and the Summit Fair shopping center in Lee’s Summit.

Ochsner is an Oklahoma native and began his career as a city planner in Stillwater, Oklahoma. When his career took him to Independence in 1963, he was director of planning before he was named to that same position in Kansas City.

He left to start his own private planning consulting firm in 1969, Ochsner & Associates, which focused on comprehensive plans, community plans, redevelopment planning, community planning department assistance and ordinance writing. He decided it was time to expand in 1979.

“I picked up the phone and called Hare & Hare and asked if they might to be for sale. As it turned out, they were,” Ochsner said during an interview with Linda Van Hoosen in Olsson Associates’ communications department.

Once Ochsner joined with Hare & Hare, the company provided planning and landscape architecture. Ochsner focused on services that ranged from financing, conceptualization, funding and entitlements to full land planning and designing services through construction. 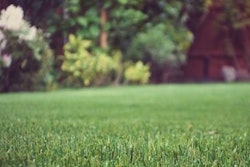 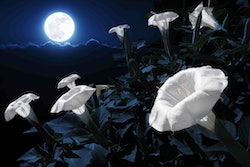 How to: Designing a magical moonlight garden for clients 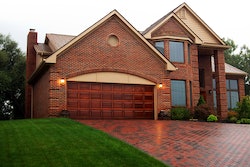 How to help boost clients’ landscaping appeal for house hunters 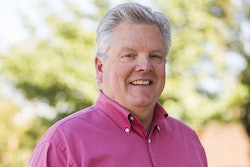 News roundup: Hardscape North America shares some of its session topics for 2017