It has been more than two weeks since the Consolidated Appropriations Act of 2017 was passed by Congress and signed into law by President Donald Trump, but the H-2B cap relief has yet to appear.

The law allows the Secretary of Homeland Security to raise the H-2B cap if he finds there is an economic need, yet despite the requests of the National Association of Landscape Professionals (NALP) and its H-2B Workforce Coalition partners, the provision has not been implemented.

After urging the Department of Homeland Security (DHS) and Department of Labor (DOL) to start processing H-2B petitions, NALP was told that members of the administration could not meet with any groups that have a specific interest in the H-2B cap issue.

Instead the DHS is planning to hold a stakeholder’s meeting or listening session later this month to hear from all sides the possible impacts an increase on the H-2B cap would have on U.S. workers.

NumbersUSA, FAIR and labor unions are just a few of the many organizations that are working to prevent the H-2B cap from being raised. A bi-partisan group of senators have also voiced their disapproval of raising the cap in a letter to DHS.

Because Congress knows this is a touchy topic with vocal contenders on both sides, it has shifted the decision to raising the final cap to the Administration in case there is negative publicity that can be focused on the Trump Administration. Also within the White House there is a heavy anti-immigration labor influence. President Trump has yet to publicly make statements as to his stance on the H-2B cap relief.

NALP, concerned that this listening session will only stall the matter further, has requested for landscapers to lend their voices and contact their members of Congress.

For those members of Congress who have already signed the letter to Secretary Kelly and Secretary Acosta, NALP suggests thanking them and requesting them to push the DHS to act upon this request. Landscapers whose member of Congress and/or senators who did not sign the letter can contact them in a few seconds by filling out the form NALP has created.

“We understand how critically immediate cap-relief is needed,” NALP said. “Literally, every day that they do not act is another day that you are suffering and are at risk of shutting your doors due to lack of workers to fulfill your existing and potential landscape services. NALP continues to work aggressively on your behalf, but once again we need you to lend your voice to the fight.” 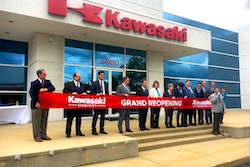 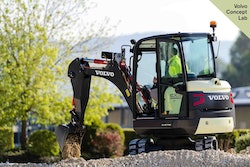 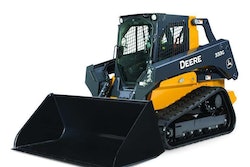 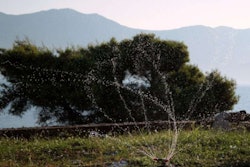