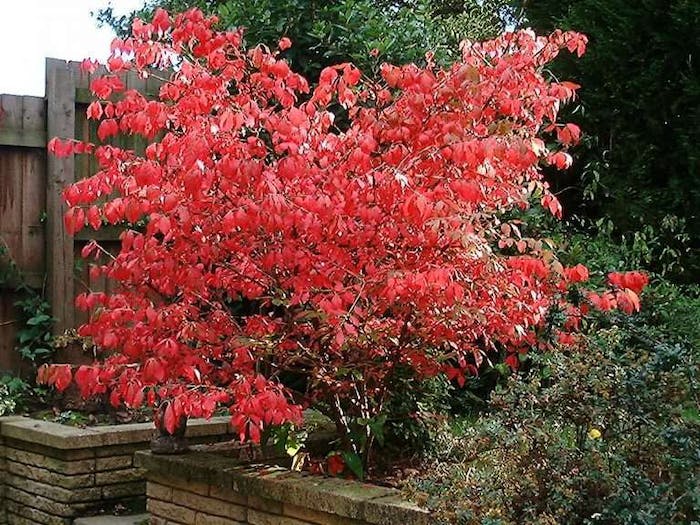 Invasive plants are definitely the talk of the town in the green industry, and more often than not their names are used in negative conversations.

More and more areas are beginning to restrict invasive species, and nurseries are in need of a tool or method of identifying whether or not the plants they produce, introduce and distribute have the potential to become invasive.

The Horticultural Research Institute recently provided funding for a project to test an evaluation tool to help understand a nursery plant’s potential to become invasive. The Horticulture Research Institute say this tool, the “PlantRight Plant Risk Evaluation (PRE) Tool,” could provide the green industry with a protocol that is both practical and accessible for determining the invasiveness of new or existing ornamental plants. This information, the institute says, would be made available to the public.

The institute says that so far, the project, titled “Grower-led development of PlantRight invasive-free certification program for ornamental plants,” has been successful in meeting research objectives.

The study was led by Ph.D. student Christiana Conser. The goal of the study is to test the accuracy of the PlantRight weed risk assessment model for use within the green industry worldwide. This method will be used to proactively prevent the introduction of invasive landscape plants.

The PRE model was first developed in 2008 by the University of Washington’s Lizbeth Seebacher, a former doctoral student of UW and Botanic Garden Director, Sarah Reichard. Conser has led research with the PRE model since 2011 at UC Davis, for Sustainable Conservation.

Reports show that already in California, the PRE tool has demonstrated, respectively, a 95 and 98 percent accuracy rating for predicting noninvasive and invasive behavior.

By just using the name of the plant, the PRE tool can also screen at the species and cultivar levels. The hope for the tool is to replicate this type of accuracy rating across the nation.

Research shows that typically only one percent of new plant introductions result in invasive problems. Of all the known invasive plants introduced in California through the nursery supply chain, 48 percent were introduced due to lack of information and knowledge.

Many organizations, state officials and green industry professionals are working to address the issue of invasives. The PRE tool, the institute says, will be able to give plant developers the ability to identify problem plant behavior early before making a significant economic investment. The institute says the PRE tool will also help avoid long import delays and provide a voluntary process for certifying noninvasive plants. 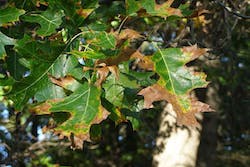 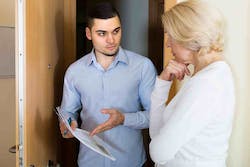 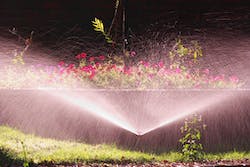 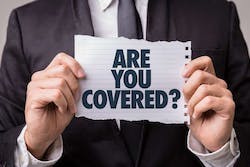