How to: Pruning and dividing ornamental grasses this season 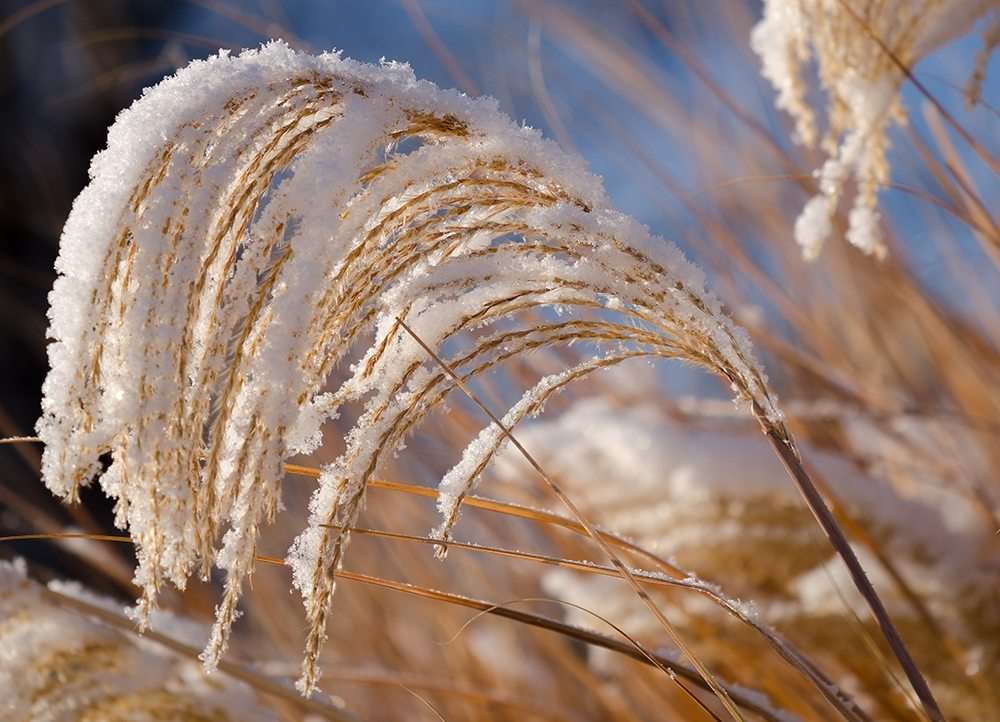 Bursting onto the scene with a variety of colors, textures, sizes and lifespans, ornamental grasses are a popular plant for any landscape and any season.

Most ornamental grasses are perennials and have growth habits that are either clumping or spreading. The Clemson Cooperative Extension says that spreading grasses expand rapidly by aboveground or underground stems, and care must be taken in planting spreading grasses, as they may overtake desirable plantings. Bunch or clumping grasses grow in a clump that will gradually decrease in diameter.

There are some ornamental grasses that can survive throughout autumn and winter and come back in full force in the spring and summer times, but pruning ornamental grasses can sometimes be confusing when it comes to deciding what method should be used and when it should take place. Check out a few tips we’ve laid out to help you know when your customer’s ornamental grasses need to be pruned and divided.

Each grass type will require its own specific type of care, and according to the University of Minnesota Extension, the best times to cut back these grasses are in early spring or late winter. Usually, their appeal during winter is low, and stems are likely to get pushed down with impending snowfall.

Cutting can be accomplished by using electric hedge trimmers, lawn mowers set to the highest setting or by hand cutting. Some grasses will die back completely to dormant buds at the plant’s crown, and these grasses cannot be cut off at “too low” of a point.

Warm-season grasses should be cut back as low as tools can reach, as these grasses are slow to become green again in the spring. To make the job easier, many suggest tying the tall, warm-season grasses together before cutting them back.

Cool-season grasses should begin to grow back as soon as temperatures warm up in the spring. Before they green up, the University of Minnesota Extension suggests planting as soon as possible to clean up these grasses.

For more details on how to properly prune a plethora of ornamental grasses, click here.

All ornamental grasses need to be divided when they are actively growing (not while they are flowering), but there are different times for different types. The plants will not establish a good root system if they are dormant when they are transplanted.

During the spring and fall, cool-season grasses are actively growing, which means they can be transplanted at either time of the year. Early spring is recommended as the best time to divide, but if they are divided in the fall, be sure that the freezing/thawing cycles don’t pull the plants out of the ground.

Evergreen grasses don’t go dormant, therefore dividing them would wound them a certain degree. Wounding evergreen grasses would, overall, affect their ability to live throughout the winter.