How to prevent ticks from plaguing crews and clients 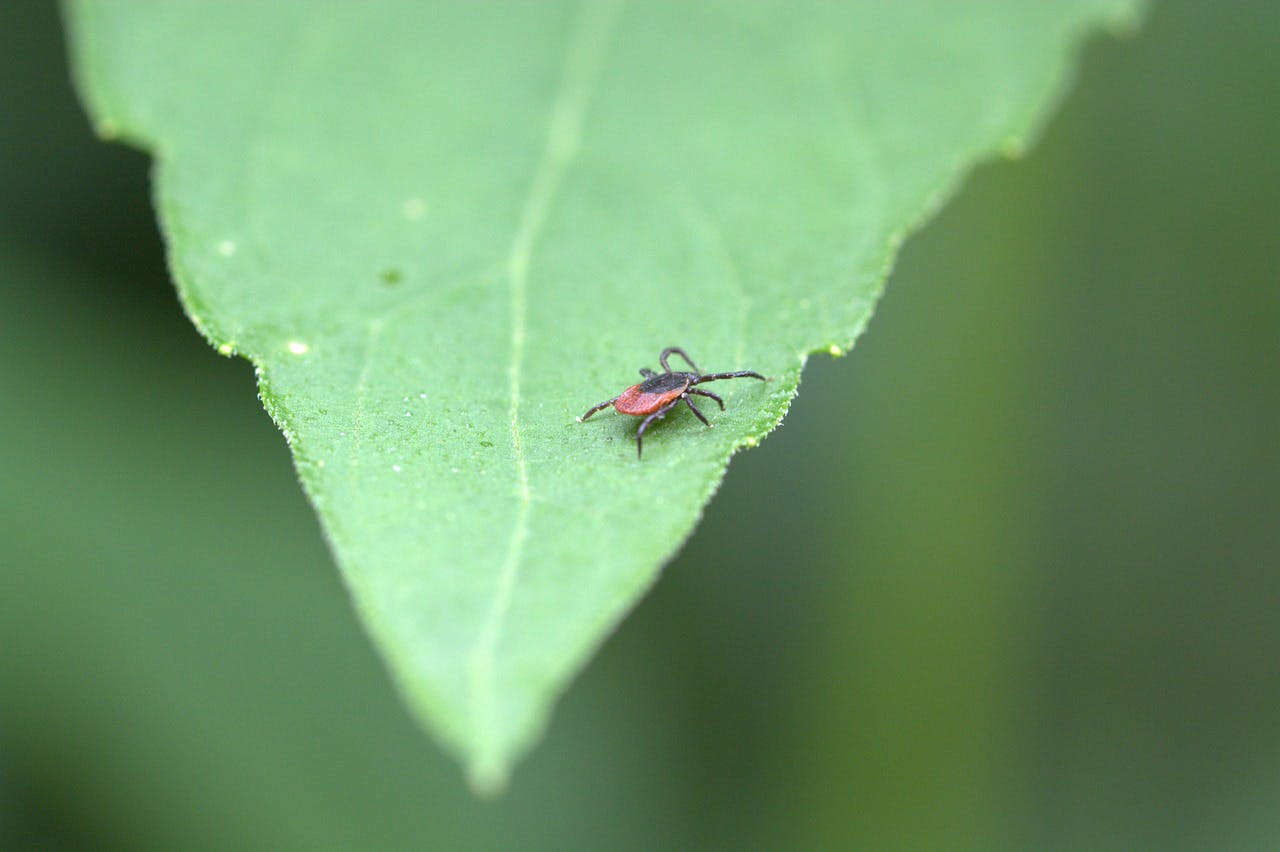 While temperatures across the country suggest that spring certainly got off to a sluggish start, this, unfortunately, has not phased the tick population that is coming out of its long winter’s nap.

“I would expect that the ticks should have survived the winter,” Alan Eaton, a tick expert with the University of New Hampshire Cooperative Extension, told the Pittsburgh Post-Gazette. “Doesn’t matter how cold it is, they’re under a blanket of snow so they’re protected.”

It actually depends more on precipitation and the nymphal ticks host population of white-footed mice to predict the tick numbers. In the past decade, there has been an increase in tick numbers and along with it, the number of Lyme disease cases with it.

May is Lyme Disease Awareness Month and according to the Centers for Disease Control and Prevention (CDC), around 300,000 people in the United States are diagnosed with the illness every year.

The symptoms of Lyme disease vary depending on the stage of infection but include fever, rash, facial paralysis and arthritis.

Even though there are about 800 types of ticks in the world and about 100 are known to carry disease, it is the blacklegged tick (also known as deer tick) Ixodes scapularis that carries the Lyme disease bacterium, Borrelia burgdorferi.

According to the CDC, the tick must be attached for 36 to 48 hours or more to transmit the disease. Because of this, it is generally the immature ticks known as nymphs that infect humans due to their small size (less than 2 mm). They feed during the spring and summer months.

The adults also transmit the disease but are easier to spot before they have time to spread the bacteria. The adult ticks are more active in the cooler months of the year.

To protect both your crews and your clients, the best defense is to know what ticks like and how to counter it. Ticks prefer moist, shady areas and avoid hot, sunny exposed spaces like a mown lawn.

Ticks can’t fly or jump, so they wait on the tips of grasses and shrubs. When they are in their “questing” position, they hold their upper legs outstretch to climb onto a host. It can take them 10 minutes to two hours to attach to a host.

Keeping your customers’ lawns clear of leaf litter and trimming back tall grass at the edge of the lawn along with creating gravel buffer zones can keep ticks away from properties. Aside from creating a drier, less inventing landscape for ticks, you also need to cut down on the number of potential hosts for ticks.

Removing heavy brush from near the house can make it less likely for rodents and other wildlife to be sheltering near a client’s home. Deterring deer from entering the lawn will not only keep your customer’s plants safe from foraging, but it will also reduce the likelihood of them dropping unwelcome tick guests.

Another good rule of thumb is to avoid planting species that are notorious for housing ticks, such as Japanese barberry. In some areas, the plant is already regulated and considered a noxious weed in certain states, but even where it isn’t you can be proactive and remove it.

The thorny plant spreads via birds eating its fruit and mice thrive in its shelter, thus making it an ideal location for ticks as well since its host is found in abundance near the plant.

When it comes to safeguarding your crews, who may be working in wooded areas or other areas that might expose them to ticks, advise them to wear clothing that is treated with permethrin and use repellent that contains 20 percent or more DEET.

Workers should shower as soon as possible after coming indoors to wash off and conduct a thorough tick search. Clothes should be washed in hot water to kill ticks and if clothes cannot be washed, they should be tumbled dry on low heat for 90 minutes or on high heat for 60 minutes.

If ticks are found, use fine-tipped tweezers to grasp the tick as close to the skin as possible. Pull upward steadily. Do not twist or jerk the tick, as this can cause the mouth-parts to break off and remain in the skin.

If the mouth-parts are left behind, remove them with the tweezers as well. If you are unable to, leave it alone and let the skin heal. Clean the bite area and your hands with rubbing alcohol and iodine scrub or soap and water.

Place the tick in a jar of alcohol, a sealed bag or container wrapped tightly with tape or flush it down a toilet. Never crush a tick with your fingers. Ticks carrying diseases may transmit it through your skin upon coming in contact with the bodily fluids.

Avoid methods such as painting the tick with nail polish or using heat to make the tick detach. You want to remove the tick as soon as possible.

If you or a crew member develop a rash or fever within several weeks of removing the tick, see a doctor and be sure to tell them of the tick bite and when it occurred. 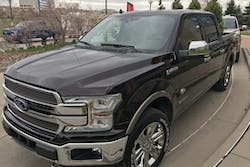 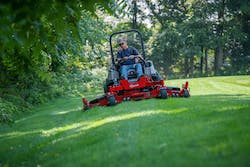 The more you know: Evaluating the alternatives to gasoline 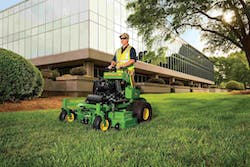 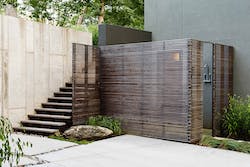 How to: Personal April showers to enjoy more flowers