Twelve graduate students from Colorado State University (CSU) recently filed a lawsuit against the university after it claimed to halt its efforts to secure accreditation for a master’s degree program in landscape architecture seven years after the program was launched.

According to the Coloradoan, the lawsuit alleges that the university broke its contract with students, which ultimately cost them money through tuition, living and moving expenses and debt accumulated during their time in the program, as well as earning capacity and opportunities because the program never gained accreditation.

The lawsuit was filed on March 20 and demands CSU pay back tuition as well as cover costs related to litigation. According to the Coloradoan, all of the students suing the university graduated with a master’s degree in landscape architecture between December 2012 and May 2017.

The Coloradoan reports that CSU posted on its website that it, “would pursue candidacy status and expected to be considered for full accreditation upon graduation of the first class,” as programs normally qualify for accreditation after one class graduates through the program.

In May 2012, one of the plaintiffs requested an update on the status of CSU’s accreditation, and Bradley Goetz, a CSU professor and the director of the program, responded to the student’s email saying, “The program cannot be accredited until after there has been a graduating class. We plan to work toward accreditation according to the process identified by the Landscape Architecture Board.”

The Coloradoan reports that even after the first class graduated, CSU still did not pursue accreditation but still told students it would.

“Honestly, I really need to know if the program plans to actually get accredited,” one plaintiff wrote in an email to Goetz in November 2014, according to the Coloradoan. “I’m staring at a mountain of debt from attending the program and really just want to know if there is a commitment to this goal. The only reason I came to CSU is because this was promised.”

Goetz wrote a reply saying the university was seeking accreditation, but this was two years after the first class had already graduated from the program.

On April 17, 2017, the Coloradoan reports that Jessica Davis, a professor and head of the Department of Horticulture and Landscape Architecture at CSU, sent an email to students.

“We have decided to put the MLA program on hiatus,” Davis wrote, according to the Coloradoan. “The finances available to run the MLA program are not sufficient to sustain it. Therefore, we will not be accepting any new students in Fall 2017 or beyond, and we are not seeking accreditation of the MLA.”

This email came seven years after the program launched, and according to ASLA, CSU never actually applied for accreditation.

To see the minimum requirements for achieving and maintaining accreditation status, click here. 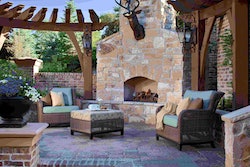 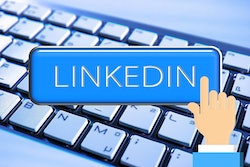 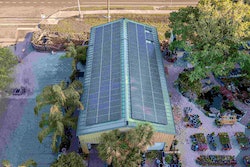 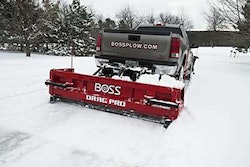