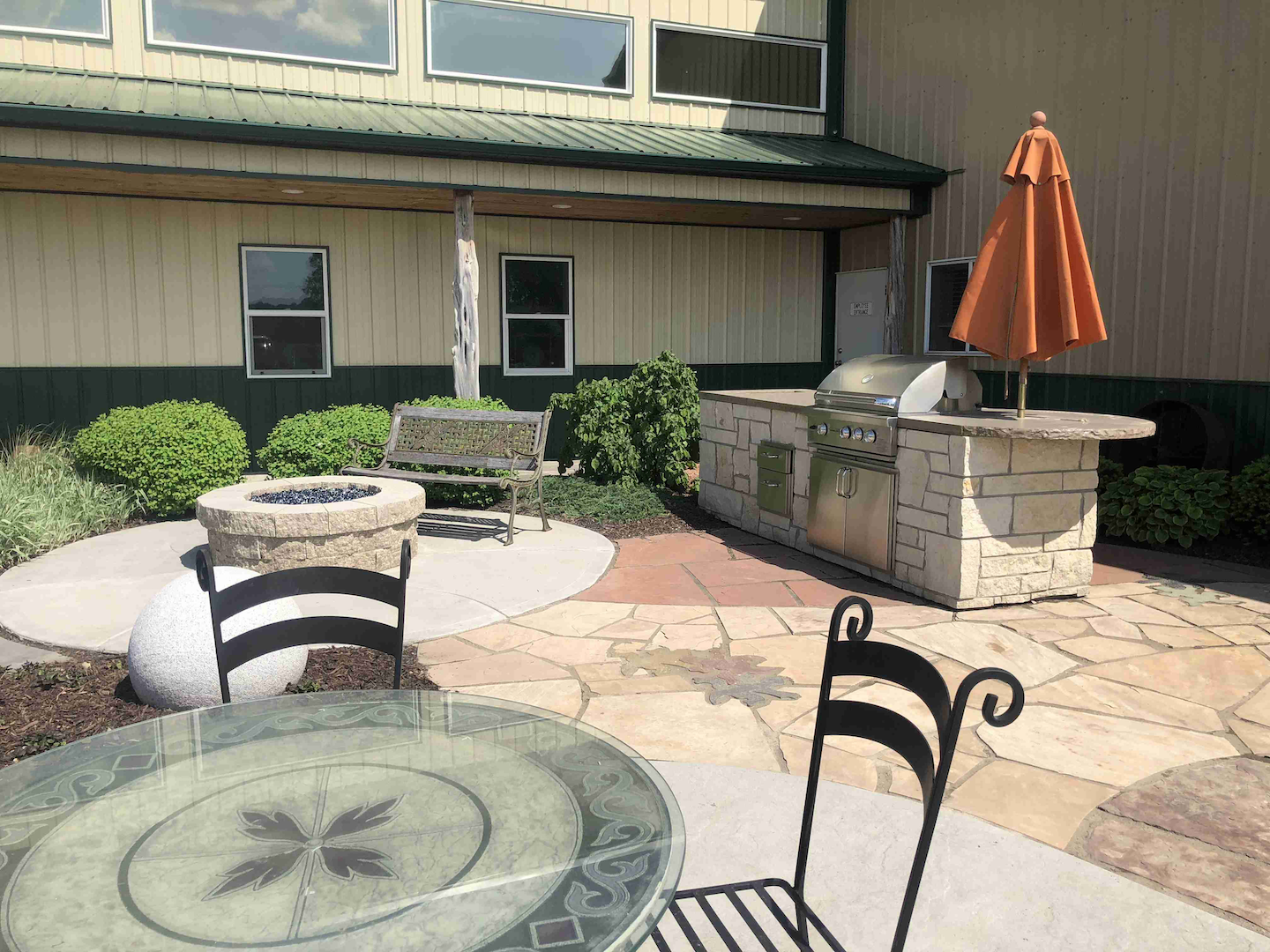 One of the ways a landscaping company can ensure it is always performing at an optimal level is to evaluate where there is room for improvement.

Sun Valley Landscaping, based in Omaha, Nebraska, knows that it does a lot of things right in the business, but the company owners Hugh Morton and Paul Fraynd don’t stop there with just being a good company. Because they continually want to grow and provide new opportunities for people, they are constantly evaluating the business to see what they can do better.

Since the company has a good retention rate and wants workers who have a desire for a career in the industry, it is working on creating a tangible career ladder for employees to have. Most laborers know how to get to the position directly above them, but Sun Valley wants to help everyone have an understanding of what the next step is no matter where they are on the ladder.

“We just need to do a better job of getting it on paper so I can hand that to somebody showing them exactly how, so we can say ‘Here’s your checklist and how you get to this level,’” says Ashly Neneman, general manager for Sun Valley.

Fraynd notes that as they continue to reach their company projections, the organizational chart grows as more positions become needed. For example, the field supervisor position was not something they originally planned on having in 2012 but now they help manage three to five crews year round.

“I’ve noticed them bridging a gap between what it’s really like in the office and the field,” Morton says. “They’re like a hybrid of both.”

Cody Roloff is one of these field supervisors and he loves the opportunity to be hands-on and out in the field. As he is constantly looking for ways to improve crew efficiency, he has spearheaded the company’s current testing phase of RedMax equipment on the job.

Another principle the company is working on implementing better in the field is its safety initiatives. 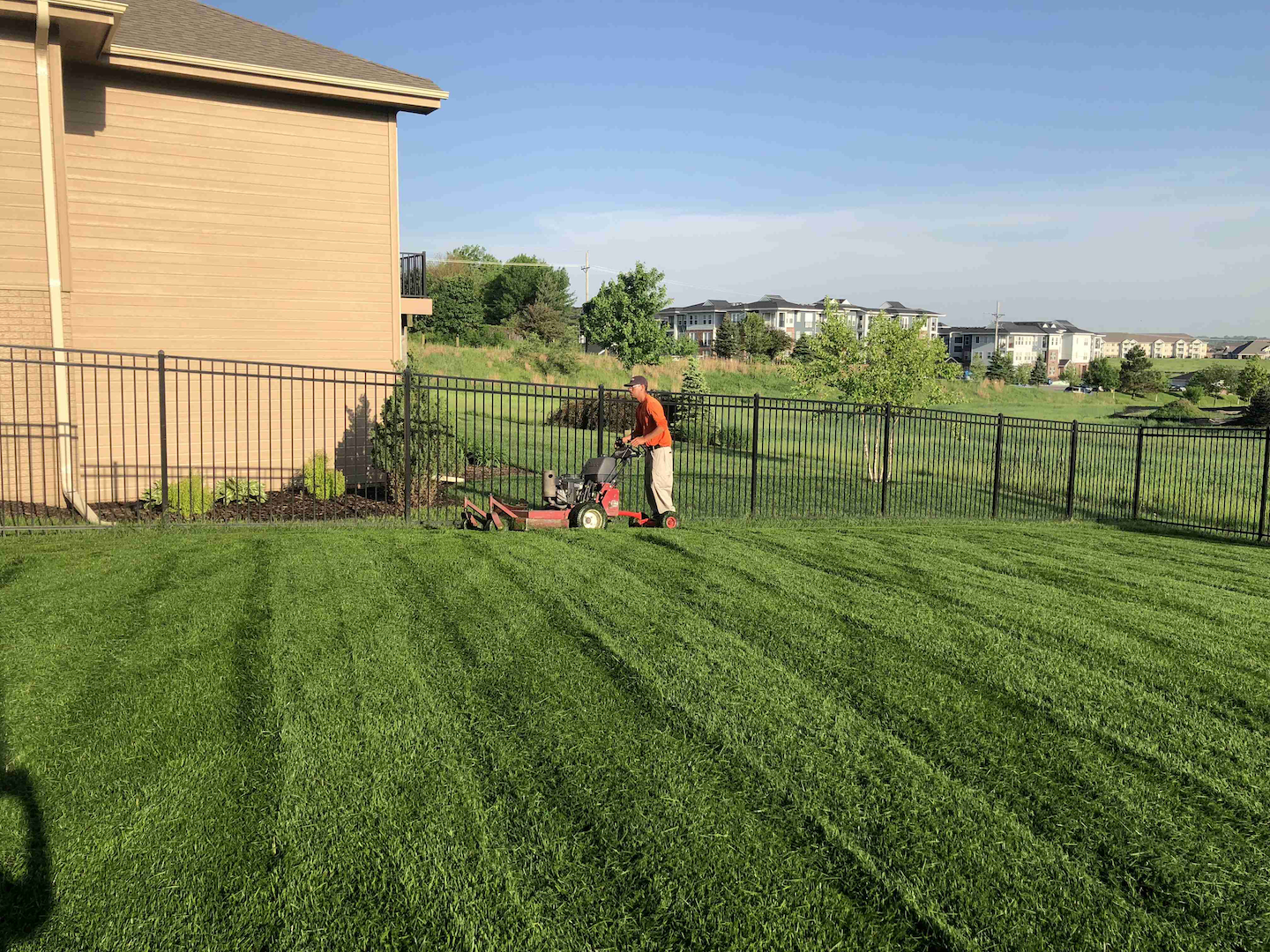 “Until this year, the accountability has always been here with me and now we’re pushing that accountability down to our field supervisors and the crew leader level to make sure that we are following protocol,” Neneman says.

According to Neneman, the crew members weren’t following the rules properly because there wasn’t anyone holding them accountable. After paying a large claim a few years ago and noticing they weren’t having any major safety incidents but a large number of minor ones, they began setting goals of going a number of days without a safety incident.

“Empowering the crew leaders to run their jobsites like their own little business is the key that we maybe kept things from them unintentionally in the past and the fact of saying, ‘You’re accountable for your guys’ safety’ is a big difference than, ‘Hey guys, let’s be safe,’” Fraynd says.

Fraynd adds that since the company has started using Aspire and crew leaders are responsible for clocking their team members in, this has helped them take more ownership of the workers they are in charge of.

By being proactive and having their facilities examined for possible hazards or violations, Sun Valley is creating a safer work environment for its employees.

“It’s part of the culture that we want to offer everybody,” Morton says. “It’s not always 401Ks and vacations. It’s a safe environment and we have had the state of Nebraska come in, who is an OSHA representative, and walk the facility. Our insurance carriers have come in about three times upon our request to come walk the facility.”

From a technology standpoint, Sun Valley is happy focusing on the social media platforms that target their desired audience, and while Neneman thinks the website is good, it could always be better.

“The pictures are great, but I think they could be better and updated more frequently,” she says. “I think that it could serve a more active purpose for our clients.”

Previously, the website included a client portal where customers could pay bills and review invoices, but it was recently taken down. Neneman hopes that once Aspire offers that feature, they will be able to utilize it once more for upselling different parts of the business.

The usage of Aspire is part of Sun Valley’s five-year goal to become a $10 million company.

“Basically, for us to get there is using technology to our advantage, so Aspire was just one step of many,” Fraynd says. 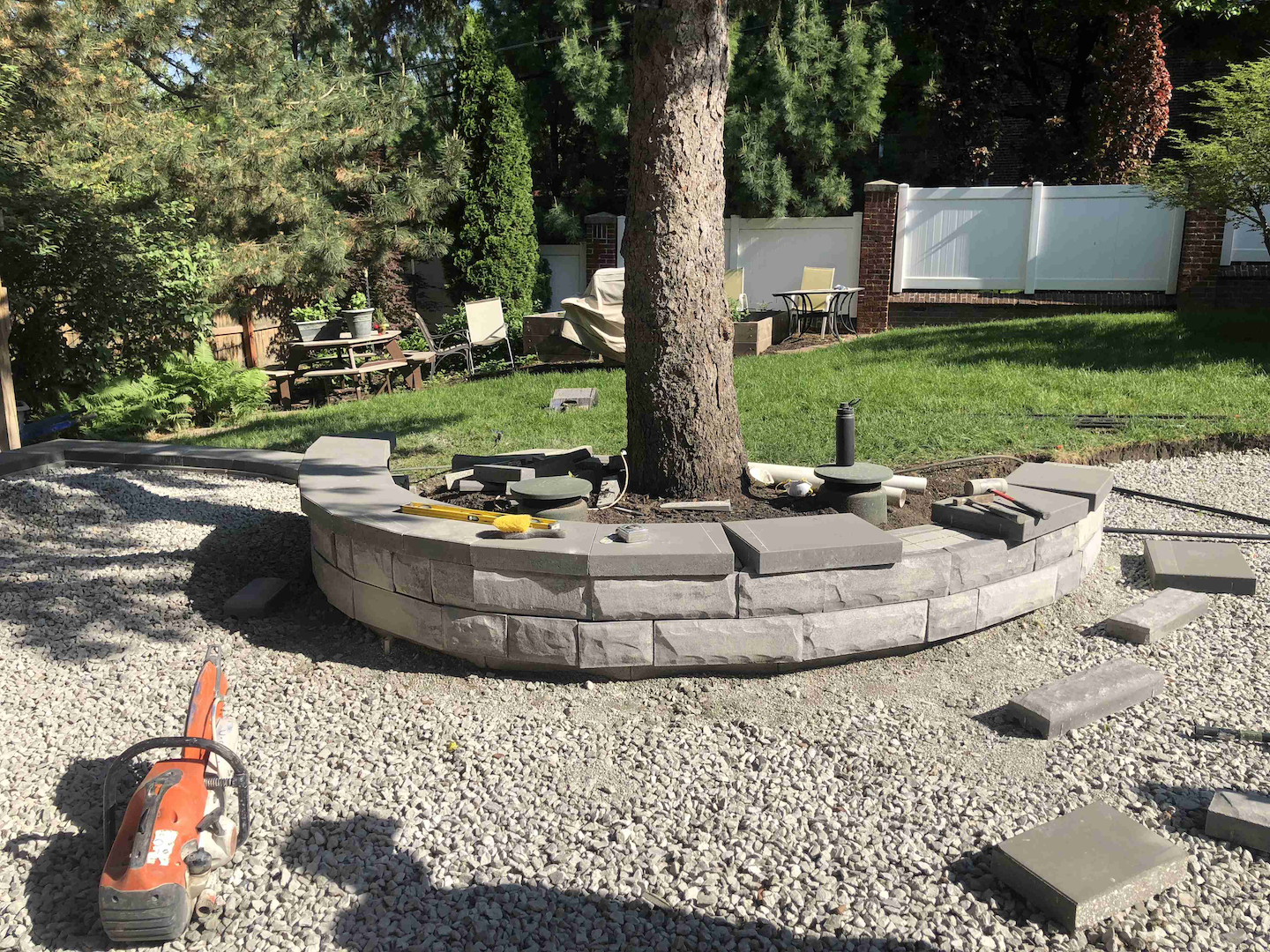 The company implemented the landscape-specific software on April 1, which allows users to do all their selling and estimating based on takeoffs and production rates. Fraynd says that the system is as smart as you make it. Users can instantaneously determine job costs and schedule all of their work through the system.

“(It was) pretty eye-opening for me to see where we’re making money and where we’re not making money,” Fraynd says. “I’ve already learned so much from it. It’s a bit of a chore right now, but when we’re good at it, it’ll be one of the best things we ever did by far.”

In the future, Sun Valley wants to have a bigger footprint and possibly a presence in Lincoln, Nebraska.

“There’s just a big market to be taken or will be within the next five to 10 years, so the next option would be opening up another branch or satellite location,” Neneman says. “We would take advantage of the efficiencies of being out there as opposed to being all the way out here.”

Fraynd has also expressed an interest in being more involved in the commercial maintenance market.

“It’s just so big and there’s so many opportunities, and we’ve used so little of it relatively,” he says. “Same would be said for commercial installation too, which would be like your bid build type work, new construction. We pretty much don’t do any of that.”

As for Fraynd’s keys to success, they are sound tips that can apply to about anyone, not just those in the landscaping business.

“Well, it sounds cheesy but I try to think about how my actions affect other people, and so, do things that would be right by everybody around you,” Fraynd says.

Because he feels like he is an extremely fortunate person, Fraynd looks for ways to help other people grow or provide them with the opportunities that he received. He sums up this key as to ‘be grateful and give back.’

Another one of his keys to success is honesty at all costs. He strives to be open and honest with others at all times.

Because running a business can be stressful, Fraynd has discovered the value of self-care, making a point to exercise, eating well and meditating. This has helped him become better at handling stress.

“There’s a lot of pressure when you feel like you’re supporting the families of 52 people and you take it on your back as your responsibility, the success and failure of the whole team; so, I just kind of look at is as a grade on myself,” Fraynd says. “So, that’s what I really have to work on is not being so hard on myself, I guess. It’s just the stress, but that’s what makes you wake up early the next day.”

Fraynd’s last piece of advice is to see the good in everything.

Click on the box below and drag to see the before and after pictures.