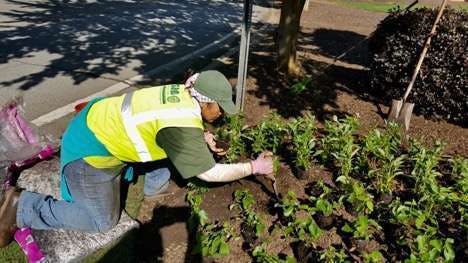 There has been an industry-wide labor shortage that has affected many landscaping companies across the country, including the Atlanta metro area, this year. But even with such a crippling phenomenon occurring, owner Steve Bell was not going to let these effects push the SKB Industries team down.

“Our team is predominately made up of Hispanic labor and because of recent changes in government rules and regulations, our labor force has significantly decreased, which has slowed down our productivity,” Bell said.

Typically, SKB’s greatest labor need is in early spring when maintenance ramps up then tapers off after leaf season in the fall.  All hands on deck are needed during the spring months to ensure a smooth transition during the off-peak season.

As you can imagine, the effects of not having enough workers during the busy season of spring while still trying to maintain a constant client schedule with new installations coming in every week are stressful. Bell realized that something needed to be done and took action, relying on every member of the SKB team to come together and step up.

In the past, Bell, alongside Nicole Reddam in HR, could have easily put out a “Help Wanted” sign around Lilburn, Georgia, but times have changed and they soon realized that there needed to be a different approach.

“The biggest issue that we face is finding people who want to do hard labor and want to stay past six months,” says Bell, “But we have found a way to recruit individuals and keep our retention rate high.”

Since the start of labor shortage issues, the SKB team has made it a point to focus on incentives for crew workers in order to show appreciation for their hard work and dedication. Hard labor is a field many people don’t want to work in because it is so physically demanding on the body – that’s why it is imperative to make sure your crew feels valued, well taken care of and a part of the overall objective of the business. 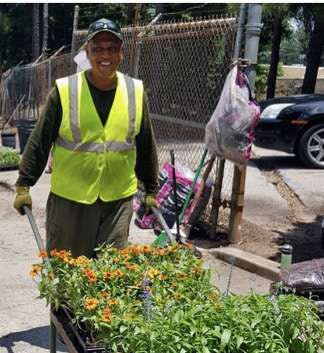 Often times, management is so focused on the overall goal of making sure clients are taken care of – trucks are going out when they are supposed to and having enough manpower to support all jobs that need to be completed for the month – they overlook the fact that they aren’t showing enough gratitude to the crew workers.

Who doesn’t love a good referral? One of the best ways to get more crew members is to go directly to the source, which means asking your current crew to reach out to their friends and family to see if they have experience in landscaping.

EDITOR’S NOTE: This article was written by Christina Howard with SKB Industries. SKB Industries is an Atlanta-based commercial landscape management company that was founded in 1978. 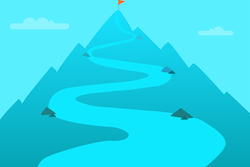 Three ways to elevate the landscaping profession by elevating your business 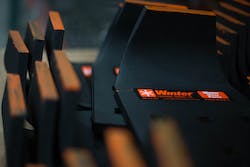 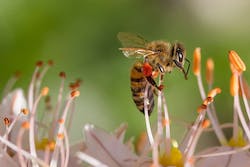 How landscapers can contribute to improving bee health 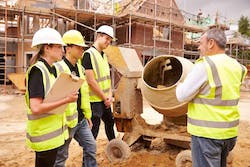