Why fall is the best time to aerate

Many of us know the impactful benefits that come with aeration, such as stronger turfgrass roots, improved resiliency and an overall healthier lawn, but your customers might not. That means they also likely don’t know that fall is the most crucial time to aerate.

Walking on, playing on and mowing turfgrass are all causes of soil compaction and stressed turf. Compact soil prevents turf from establishing a healthy root system and keeps water and fertilizer from reaching the roots, but aeration can help relieve this problem and others.

According to Richard Hentschel, horticulture educator at the University of Illinois, core aeration has several more benefits for your customer’s turf soil profile, microbial activity and thatch management.

Hentschel says that when the soil beneath the turf is compacted, the roots don’t grow effectively because they stay near the surface and are more prone to being affected by drought. By aerating your customers’ turf, it allows it to relax and expand into the vacated core, which promotes deeper roots and provides better disease resistance.

It also increases your turf’s ability to remain green and actively growing during drought conditions and maintains thatch levels under one-half inch.

Although it is important to aerate in both the fall and spring, if your customers have cool season turf, the plants will be increasing their root zones in the fall to prepare for the winter months making it a great time to aerate. Aeration opens the root zone, which allows for new growth; so, if you are also overseeding or applying slow-release fertilizer, it will help your customer’s turf survive the winter weather and prepare it for new growth and green-up in the spring.

Your customers should be having their lawn aerated at least once a year, ideally between August and November, but heavily used turf, especially those growing on heavy clay or subsoils, may need aeration in the spring as well. Golf fairways, sports turf and municipalities may need aeration three to five times per year depending on the amount of use. Again, turf responds best when tine spacing is closer and penetration is deeper.

Remember, most turf will benefit from annual aeration. While your customer shouldn’t expect miracles, especially with poor soil, turfgrass that receives this care will be healthier, more vigorous, easier to maintain and have fewer pest problems.

EDITOR’S NOTE: This article was written by Ryan Turf. 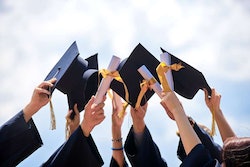 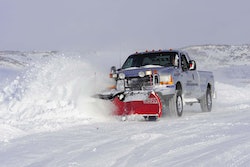 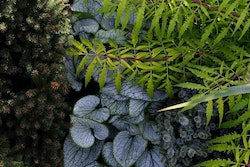 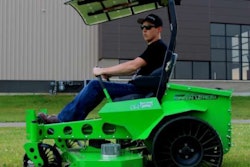