Schultz Industries: From surviving to thriving 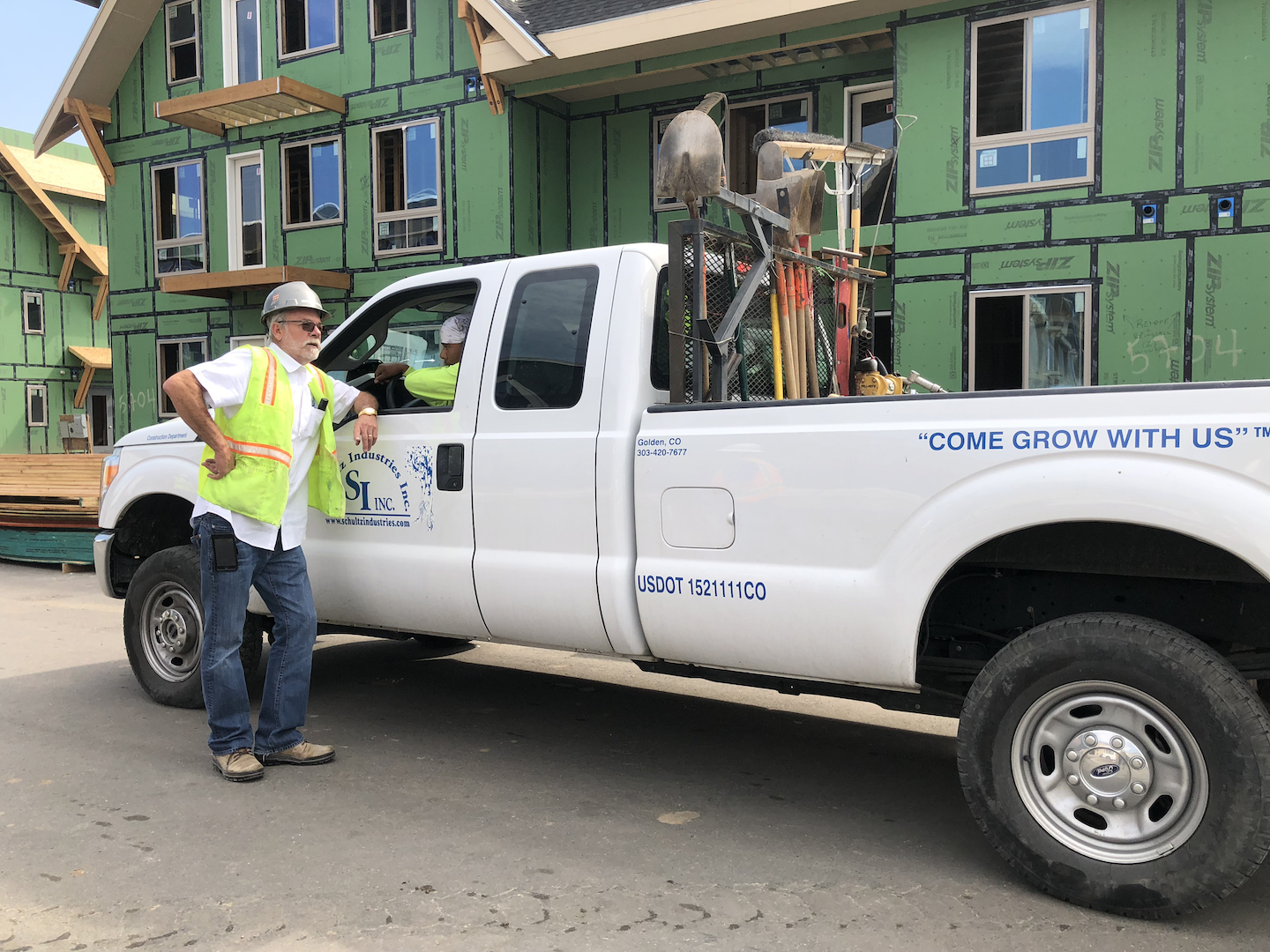 Eric Schultz, left, talks to one of his employees about the scheduling at a current jobsite.
Photo: Jill Odom

Schultz Industries, based in Golden, Colorado, is celebrating 30 years of business in 2018, and Eric and Pam Schultz have come a long way from when they first started out.

Schultz dropped out of high school and joined the Marine Corps in 1982. After serving his four years in the military, he started working for his brother who had a residential lawn care business. Schultz quickly realized he was not interested in serving residential clients and started his own commercial lawn care and construction business with his wife in 1988.

Pam was previously a bank manager before starting the company with her husband. She now handles the administrative and accounting side of things for the business. Her favorite thing about where the company is now is the flexibility it grants her. She says she didn’t like not knowing if they would make payroll back in the day.

“In the last five years, we’re at a different level, but the 25 years prior to that there were days you send payroll out and get on the couch and pray the cash comes in on Monday,” Eric Schultz says. “There were a lot of times like that.”

A shift in mindset

It wasn’t that Schultz Industries wasn’t making money, but the fact was that the business was working off of four to five percent profit margins while a significant amount was tied up in retention.

“It’s even tougher on the commercial side of things because you’re flipping dollars every 30-45 days on the maintenance side,” Schultz says. “But the construction side is probably a 60- to 90-day pay with a 10 percent retention. So, if you’re doing eight million bucks a year, you consistently have an $800,000 tied up in retention. So those are all negative cash flow things.”

Eventually, it came to a point where Schultz sat down with his employees and decided they needed to do better and earn a 10 percent profit margin.

“We just had a mind shift about five years ago that it’s like, no, we’re here to make money and if we’re not making money, then I don’t want to do it anymore,” Schultz says. “I’m in a point in life where it’s like, I’m fine and I don’t have to do this anymore. So, let’s make it fun and let’s make as much money as we can, and let’s reward the people that have gotten us where we are. That’s the mindset, but there were some tough years before.”

As part of that shift, Schultz has focused on training crews to know what’s in the contract and educating them on not doing favors for customers by ensuring that every service is paid for. He says as long as the money is there, they’ll do the job. 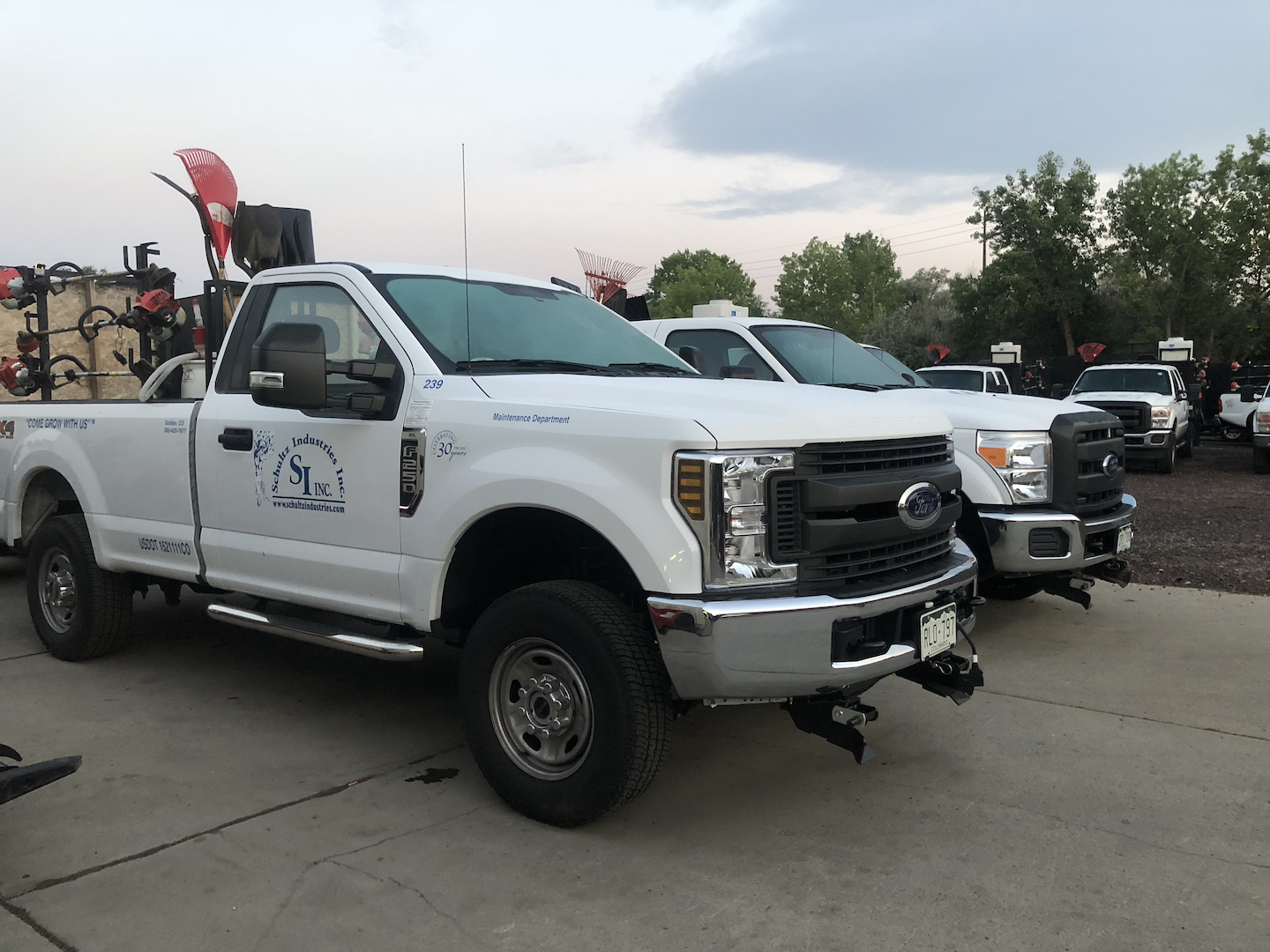 One of the craziest projects Schultz says they’ve worked on consisted of 92 employees working seven days a week in order to finish a job in 18 days for a quarter of a million dollars.

After 30 years, Schultz is satisfied where his company is size-wise. Previously, the company had a north and south branch, but Schultz says they have a better dynamic with everyone under one roof and it saves money.

Also, from the span of 2006 to 2008, Schultz even had a Seattle office with the goal of branching out and winning contracts, but the market proved to be a tough one to work in.

Since then, Schultz has made a point to be more conscientious of not taking on more work than the company can handle and not bothering with markets that are out of their wheelhouse.

“Do what you do well and let others do what they do well,” he says. “Everything else you do is just average.”

In Schultz’s opinion, being successful isn’t necessarily about growing your business but making more money and being efficient. While he has no problem sharing that his company made $14.2 million in revenue last year, Schultz stresses that it’s the bottom line that really makes or breaks a business.

“We live by a little mantra that’s ‘Top line is vanity. The bottom line is sanity. And cash is king,’” he says. “And if I had to do all over again, I don’t know that I would get this big. But once you get this big, it’s tough. People that say, ‘Oh man, I want to be you someday.’ I say, ‘No, dude. Focus on you.’ And if you can make 25 percent on doing a million bucks a year, then stay there.”

The nature of commercial work

When asked to list his pain points, Schultz says cash flow is always a struggle due to the nature of commercial work.

“The commercial side of it is a completely different animal because if I start work on a project on the first of the month, I don’t get to send a bill for that project until the 25th that same month,” Schultz says. “And then typically with those, depending on what that contract looks like and what that ownership looks like, it’s 40 to 75 days before you see that money. So, you’re dealing with a hundred days of no cashflow, which is essentially a third of the year that you’re out, you know? So that’s the struggle on the construction side.”

Schultz says the maintenance side is a little bit better, as most accounts will pay around 30 days, but municipalities still put them out 60 to 75 days.

Despite this delay in cash flow that comes with commercial work, Schultz prefers the cut and dried nature of doing business with other businesses, rather than homeowners.

“That’s just not my personality,” he says. “I do better with the black and white of the commercial side of things.” 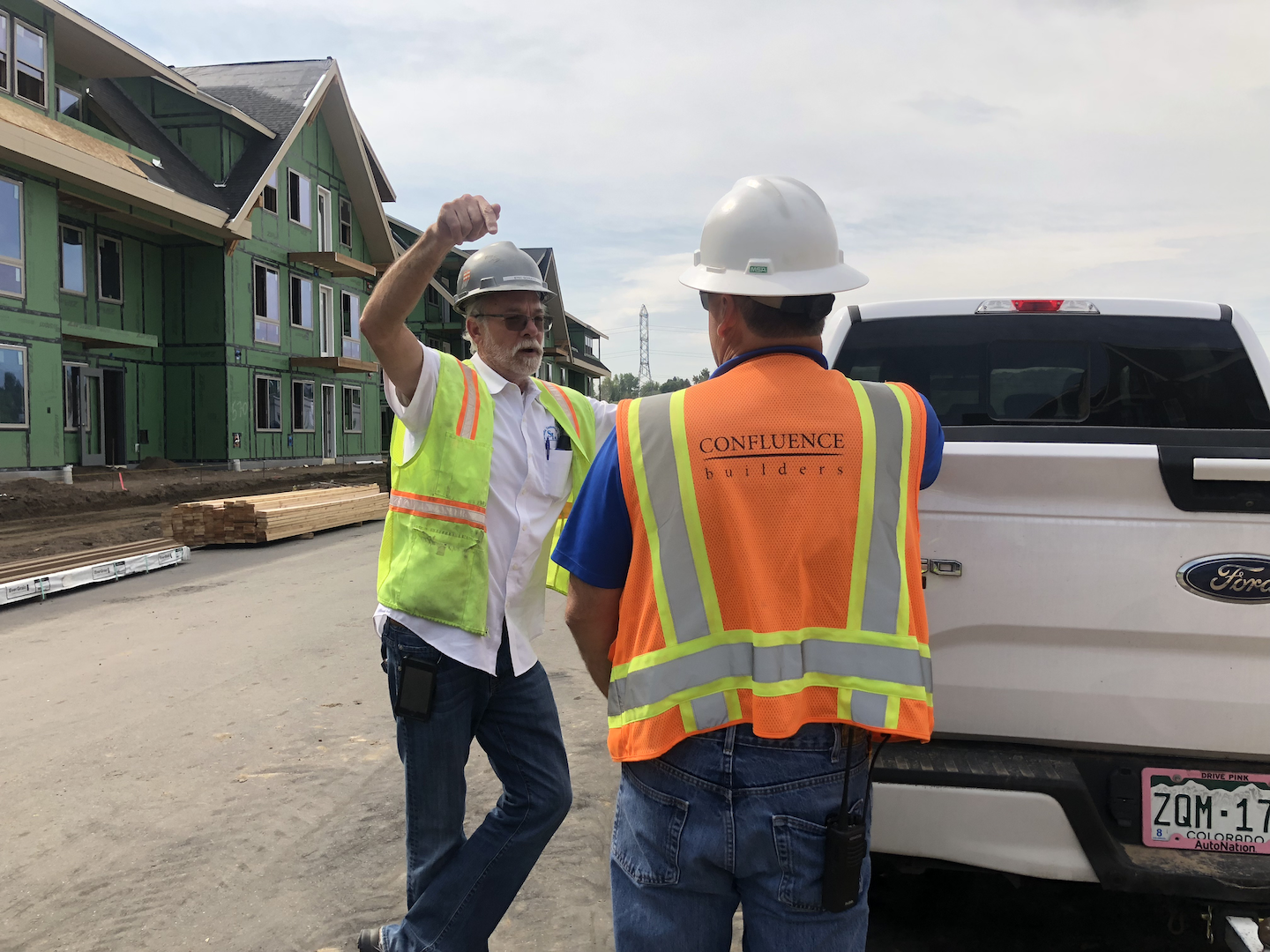 Schultz says because on the commercial side of landscaping property managers aren’t spending their own money, there isn’t the emotional aspect to it.

The vastly different client base also allows Schultz to not have to participate in social media and homeowner platforms at all. Rather than being on sites like Houzz and Angie’s List, Schultz Industries gets its leads from sites like The Blue Book and iSqFt.

While he admits if he were starting a company now instead of 30 years ago his mindset towards technology would be completely different, a majority of his business comes from existing relationships and word of mouth.

“After 30 years, if you don’t have a name in the marketplace then you’ve done something wrong,” Schultz says.

One of the trickiest parts of commercial jobs is the issue of scheduling. Often on jobsites, Schultz has to work around other subcontractors and many times his crews have to stop and start work based on others’ ability to complete their tasks on schedule.

He says this is the most challenging part of installing rooftop gardens, as his employees frequently can’t start working on their part of the project due to other subcontractors’ failure to stay on track.

Managing backlog is one of Schultz’s major responsibilities and he says 2019 is already quite full. In an effort to keep things on track, Schultz Industries will often do odd jobs for contractors who are willing to pay when the other subs fall behind.

Check back tomorrow for part two of this article, where we’ll look at Schultz Industries’ keys to success and how it retains its employees.