What temporary landscaping workers need to know for tax season 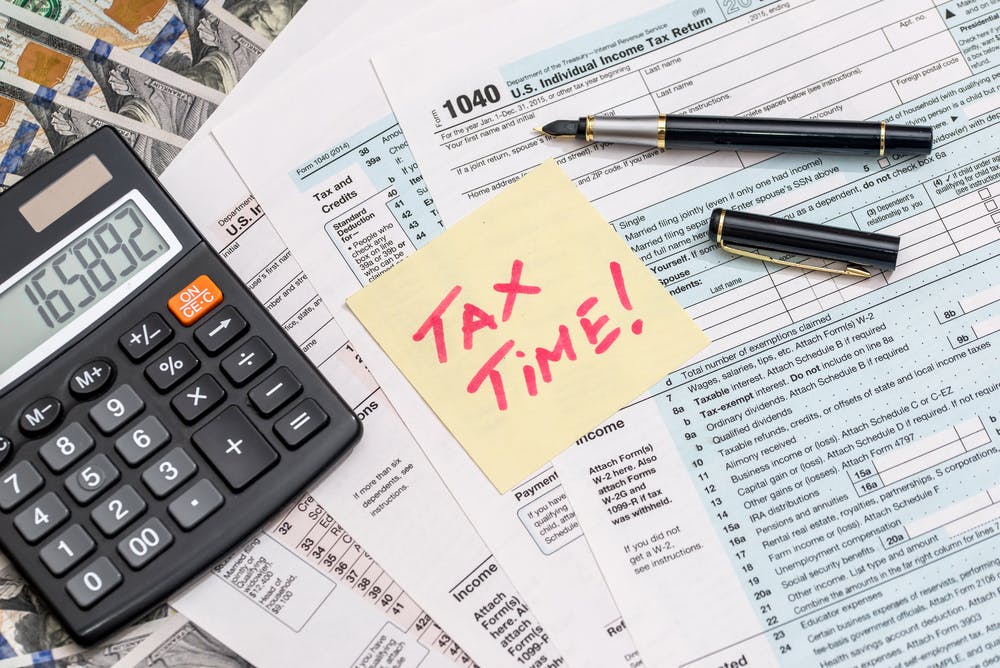 Landscaping companies can often fall into a gray area when it comes to hiring and classifying temporary workers. Short-term hires like lawnmowers, gardeners and landscape architects can share characteristics of both employees and independent contractors, which can make it confusing for both the hiring company and the worker alike. After all, being hired on a temporary basis does not automatically equate to being lawfully declared an independent contractor.

In the wake of laws like Assembly Bill 5 in California, which was intended to reclassify several million independent contractors into employees, and similar laws being proposed in other states, it’s become especially important to stay on top of the latest developments in tax and legal matters affecting gig workers.

Here are some common questions to consider as you prepare for tax season as a temporary landscaping worker.

1. Did you receive an independent contractor agreement or employment offer?

Most gig workers are considered independent contractors, regardless of recent legal efforts to reclassify them. If you provide landscaping services through a third-party website or app, you’re likely to be considered an independent contractor, since you decide how often to work and don’t have a separate agreement with each customer. In this scenario, the company through which you are hired and paid will usually issue you the appropriate tax documents to track your earnings, and they generally will not withhold taxes.

On the other hand, if you are hired directly and do not receive a seasonal or temporary employment contract, then the details of your work arrangement should generally be recorded in an independent contractor agreement. This contract will outline your responsibilities, the nature of the work and any rights and remedies that you and the hiring party have agreed to. Independent contractors are responsible for their own tax payments and do not get taxes withheld from their paychecks like employees do. Your agreement should spell this out clearly.

A 1099-MISC is an IRS form that details how much money an independent contractor earned from a company during the year. While some companies will send you a 1099 form regardless of the amount you earned, you are legally required to receive one if the company paid you more than $600 for the year.

If you earned more than $600 during the year and did not receive a 1099, you should contact the company and request one. It’s a crucial form for accurately preparing your taxes since a copy gets sent to the IRS and state tax authorities. It also counts as proof of income if you need to rent an apartment or apply for a loan.

Even if you do not receive a 1099, you still must report those earnings in your income, regardless of how you were hired or paid.

When you start work as an independent contractor, you fill out a simple IRS form called a W-9. This collects basic information about you such as your name, address and taxpayer identification. Many gig workers use their Social Security Number (SSN) or International Tax Identification Number (ITIN), but entrepreneurial gig workers tend to form their own LLC or corporation and utilize an Employer Identification Number (EIN) instead. Requesting a W-9 denotes independent contractor treatment.

However, if you had to fill out an I-9 form, which verifies your eligibility to work in the United States under an employee-employer relationship, then you are more likely considered an employee. This means that you’ll receive a W-2 form instead of a 1099, and your taxes will be withheld by your employer.

Most large companies will collect W-9s from gig workers prior to allowing them to work. You’ll need to inform the company if anything changes over the year, such as your name, address or if you’ve incorporated.

4. Do your 1099 forms match up with the income you received from each company?

Mistakes can be made when 1099 forms are filed. Take extra care to compare the income you received from the company to the number reported on the 1099 form, and notify the company if there’s a discrepancy. You don’t want to underpay or overpay your taxes because of their mistake.

5. Did you track expenses related to your work?

Keep detailed records of potentially deductible expenses like supplies, use of your car and equipment needed to do your landscaping jobs. These expenses add up and can result in major tax savings. An accountant or CPA can help you get organized.

If you have legal questions about your taxes, or if you want to learn more about the benefits of incorporating your business as a contractor, talk to a lawyer.

EDITOR’S NOTE: This article was written by LeTonya F. Moore. Moore is an on-call attorney at Rocket Lawyer. With more than 17 years of legal experience, Moore is the founder of the Southern Regional Law Group, LLC, a firm that services a national client base in the areas of intellectual property, tax resolution, contract law, estate planning, business law and securities law. 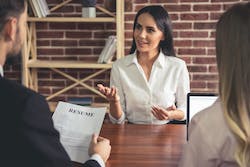 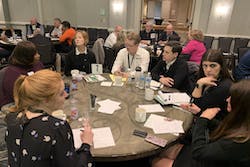 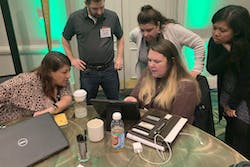 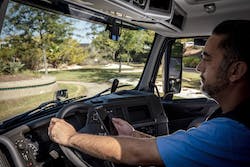