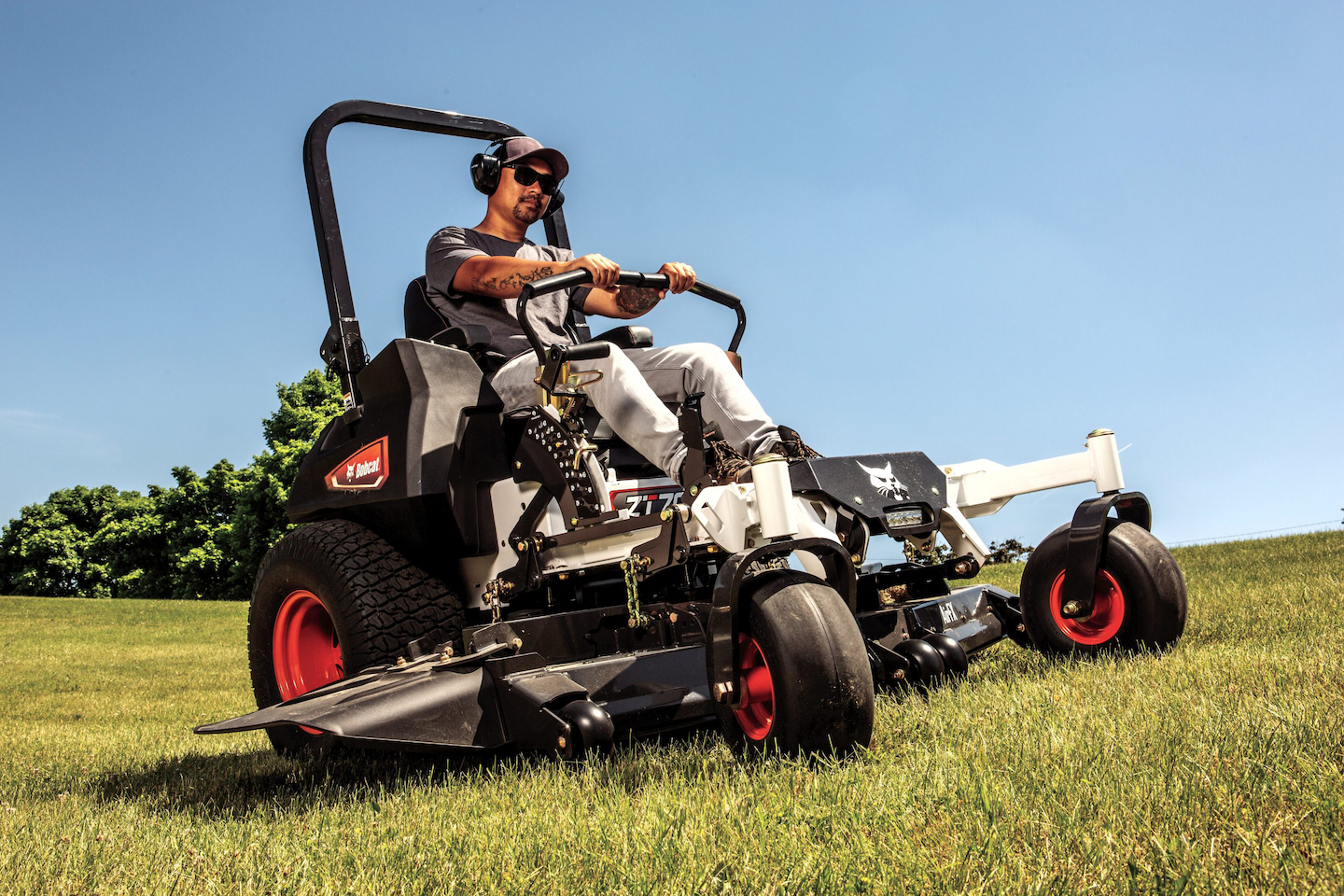 Bobcat Company has revealed that they will be launching a new line of zero-turn mowers. Bobcat says its zero-turn mowers will be unveiled in an exclusive live event to customers on Thursday, Sept. 10 at 5:00 p.m. CST, featuring product walkarounds and a Q&A session.

Bobcat acquired Bob-Cat Mowers in late 2019, making key updates and innovations to the mowers while promoting optimum durability and productivity. The company says the new mowers are currently rolling out to dealerships across the country, but registrants to the live event will get an exclusive first look at the mowers in action, as well as in-depth analysis from industry experts like senior product manager Ron Scheffler.

The company says the launch event will show customers how they can rely on Bobcat to handle nearly any mowing task with precision and toughness.

“Our customers have high expectations, and these new mowers are worthy of the Bobcat name,” says Mike Ballweber, president at Doosan Bobcat North America. “Whether you’re a proud homeowner or a hardworking professional landscaper, you will find a Bobcat mower to help you get the job done.”

The company says those who register for the public event will be automatically entered for a chance to win one of three prizes, including a brand-new Bobcat zero-turn mower. The public event will also be live-streamed on the Bobcat Company social media channels, Facebook Live and YouTube.

Ditch Witch says horizontal directional drilling (HDD) operators know that keeping their machines up and running is the key to staying profitable. With the new Ditch Witch PowerHouse XD housing, the company says drillers can be confident that they’ll be able to keep their equipment operating at its maximum efficiency. 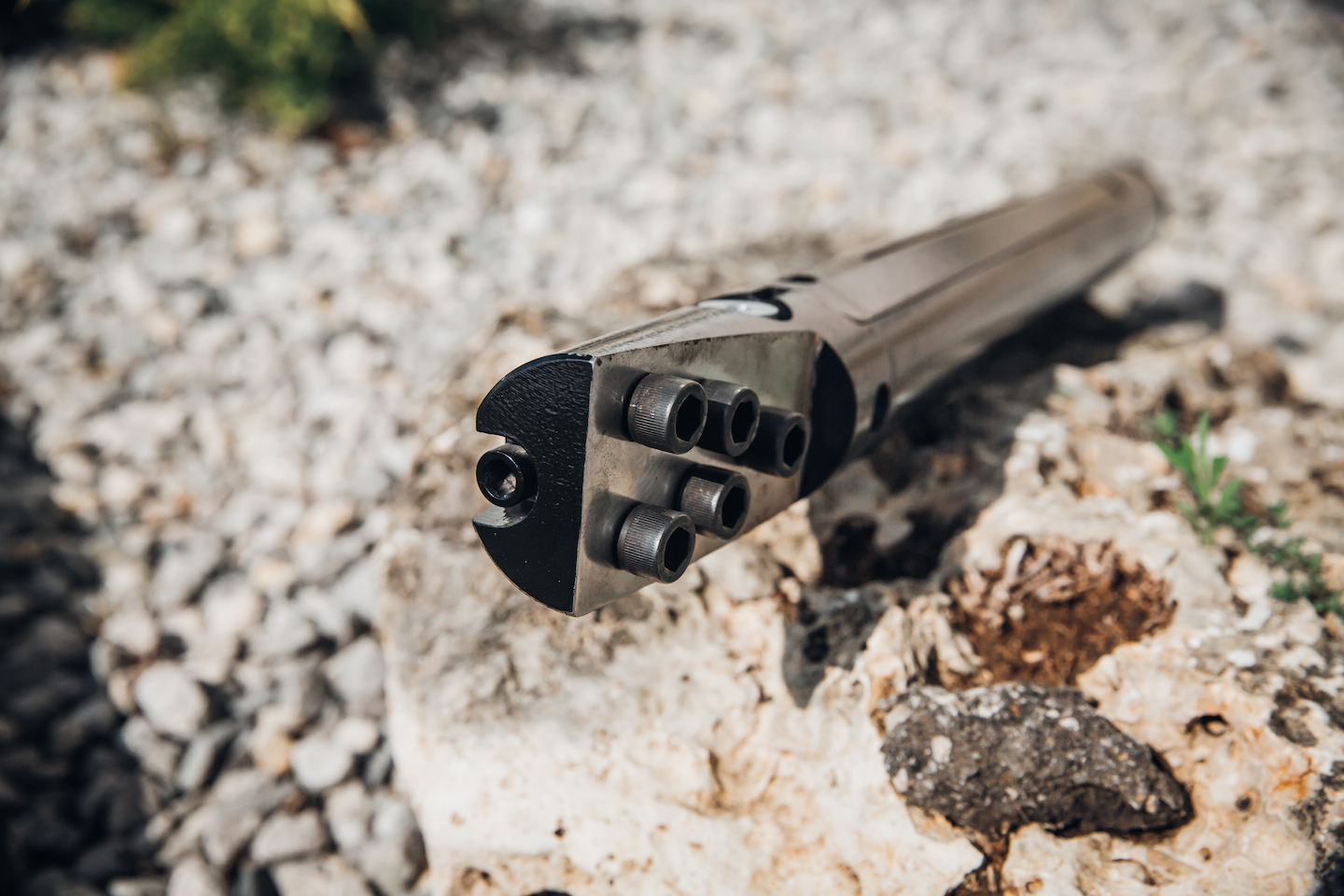 “In direct response to customer feedback, the rear lid pin has been removed, which reduces the hardware required on a jobsite and the likelihood of stress fractures in a critical, high-stress area,” says Josh Kennedy, Ditch Witch HDD pipe and tooling product manager. “Instead, the updated housing design only uses a lid pin and retainer pin, leaving no threads to come loose.”

The company says the HDD tool optimizes fluid flow to ensure spoils are removed properly and keeps valuable electronics cooler. Having the ability to know exactly where the drill head is during a bore is essential, and Ditch Witch says the PowerHouse XD is a durable and trusted housing designed and manufactured to ensure the beacon does not overheat and lose functionality.

Additionally, Ditch Witch says the fluid nozzles at the front of the housing have been recessed for greater protection against harsh conditions. The company says this feature increases durability and helps keep the electronics within the housing in good working order.

As an added layer of protection, the company says every Ditch Witch housing comes with a Beacon Buddy, which allows additional fluid to flow to cool electronics if they get too hot.

Lincolnshire-based Eric Carnaby & Son has been a customer since 1959 and over the following six decades has bought more than 150 JCB machines. Now, JCB has said thank you to the firm for its loyalty by restoring the Carnaby family’s cherished 1964 JCB 1 backhoe.

The company says the project was kept a closely guarded secret until George Bamford – grandson of JCB founder Joseph Cyril Bamford CBE – sprung the restoration surprise during a visit to the company’s base in Immingham, near Grimsby, to collect the machine.

Now six months later, the backhoe has been handed back to the company after a team at JCB’s World HQ in Rocester, Staffordshire spent hundreds of hours restoring it.

“My family and I are over the moon with the restoration,” says Roland Carnaby Junior, Eric Carnaby & Son director. “Our JCB 1 is precious to us and we’ve been meaning to restore it for some time, but you know how it is – a business to run and all that!”

“It has been amazing to see an old machine brought back to life by the JCB team,” says George Bamford. “It looks just as it would have done on the day it came off the production line in 1964.” 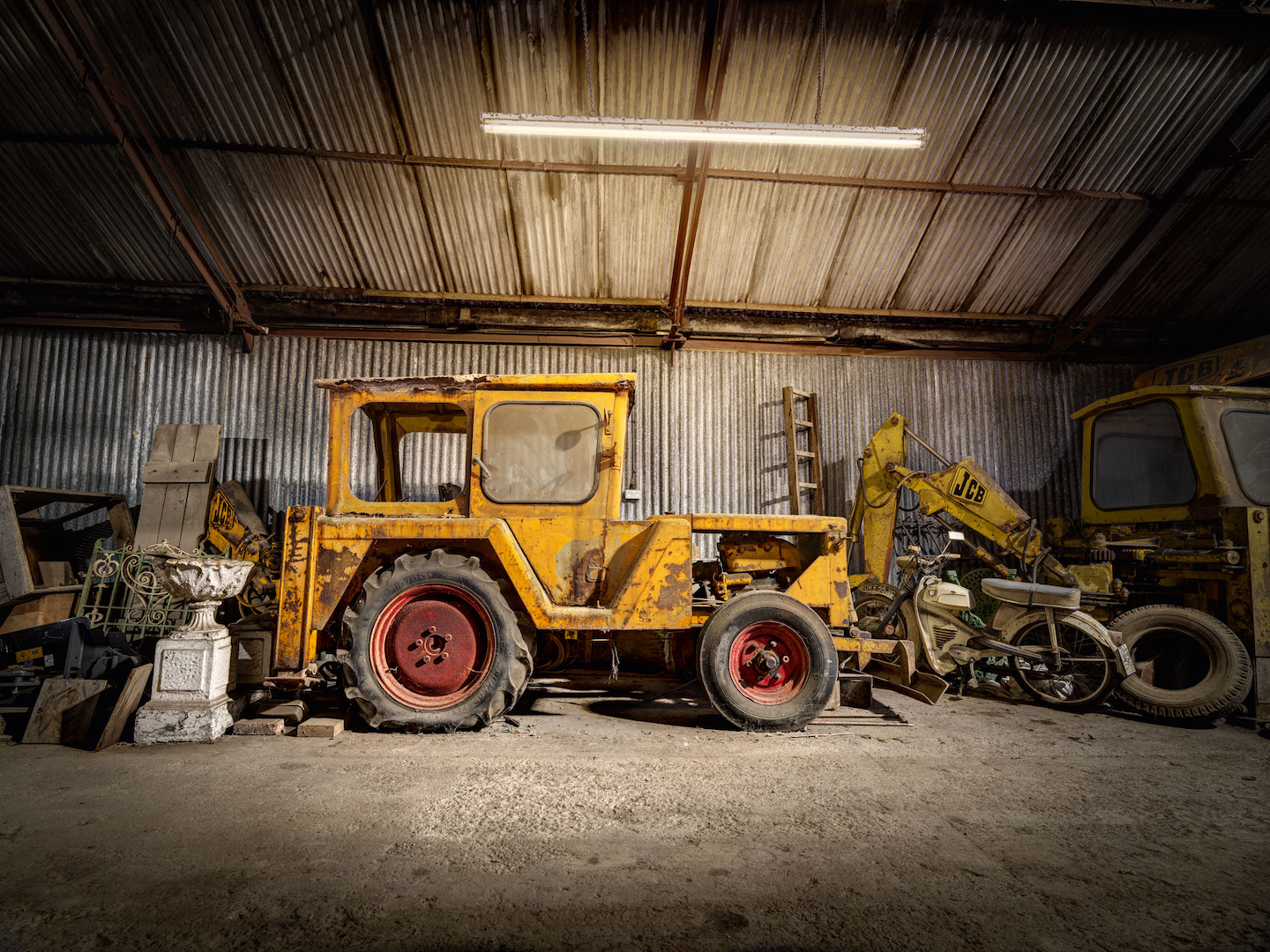 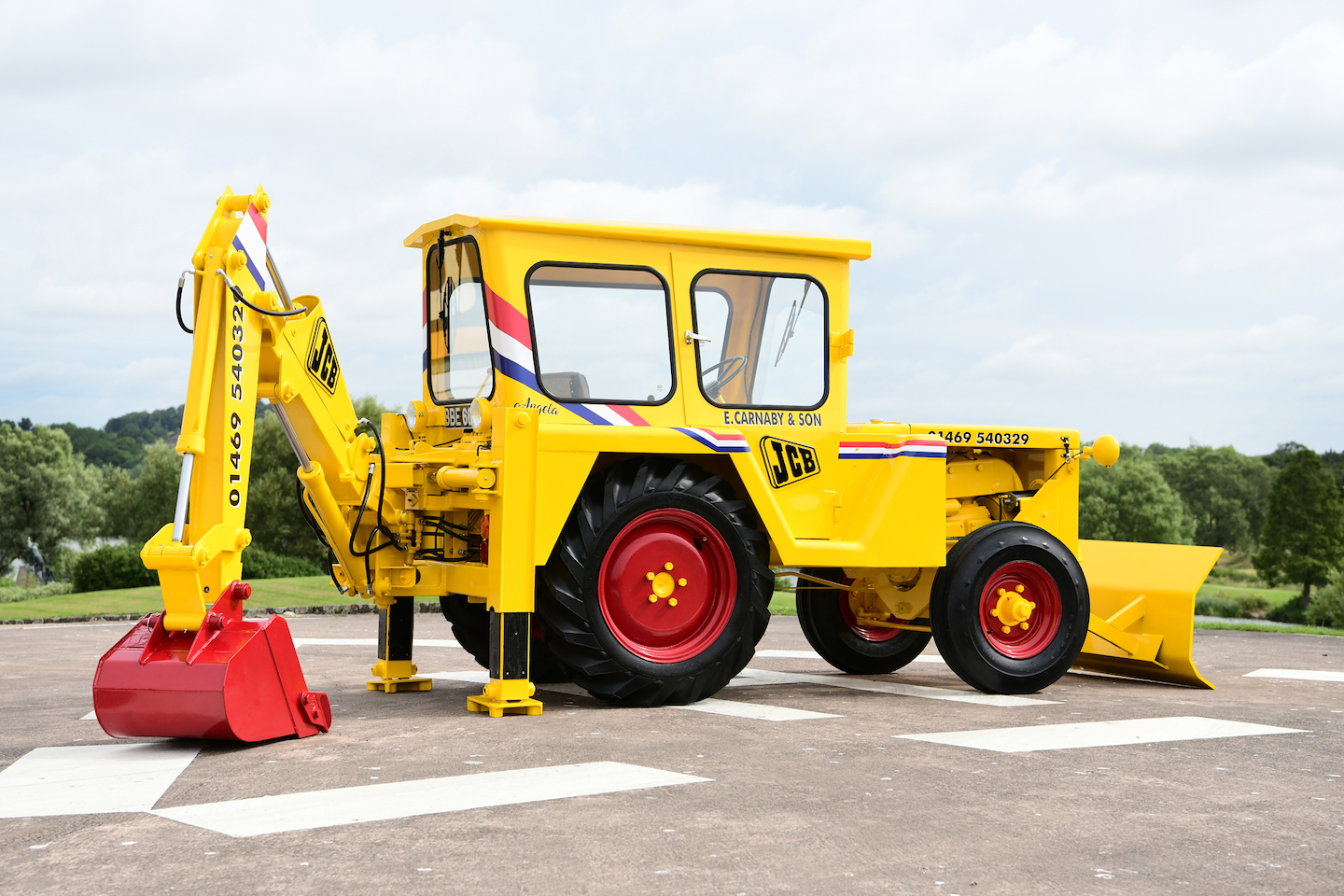 Photo: JCB
Get the business tips, industry insights and trending news every landscaping professional needs to know in the TLC newsletter.
Read Next