The trouble with most management and leadership books crowding the shelves is that many of them were written by people who’ve never managed anything bigger than their own publishing enterprises. I prefer biographies. And one of the best biographies I’ve read in many years is Eisenhower: In War and Peace, by Jean Edward Smith.

So, what can construction company owners and executives learn from reading about Eisenhower? Plenty. Here are 10 key lessons:

Mental stress eventually takes a toll on your body. The tension and pressure, the 18 hour days and responsibilities of planning for D-Day might have crushed a weaker man than Eisenhower, seen here playing a bit of football. He’s on the front row, second from the right.

Reading how Ike formulated strategy and made decisions, you almost get the impression he had no opinions or thoughts of his own. Ike surrounded himself with the smart and capable men and then he let them hash it out as a group.

In politics, where many military men stumble, Ike’s collaborative management style only got better, more personable and more successful.

3. Get your personality out of the way.

According to aides, in private Ike had a volcanic temper. He undoubtedly had a good size ego too. But in public, in meetings, in any official capacity, he was calm, even keeled and self-effacing. He wouldn’t suffer fools gladly, but he never engaged in drama, one-upmanship or shouting matches.

Truman ordered the military to desegregate late in his presidency and nothing much happened, the military balked. Ike ordered it and six months later military desegregation was a done deal. When the governor of Arkansas refused a federal court order to desegregate that state’s schools in 1957, Ike gave him every opportunity to save face. But when he didn’t comply, Ike sent in the 101st Airborne — locked and loaded. He was not one to trifle with.

For being a rawboned kid from a poor Kansas family Ike had an uncanny ability to figure out who mattered and who didn’t, who could help him and who would not. He was just one of a dozen or more capable generals when WWII broke out, but when the question was raised as to who would lead the Allies in Europe, the choice was quick and unanimous. Ike was the man. Even Churchill agreed. 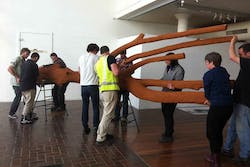 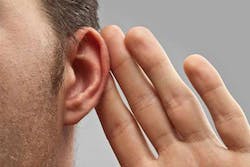 Listen to Your Landscape 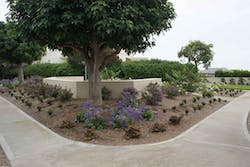 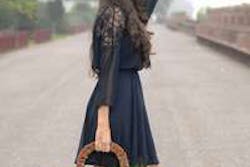