The Tale of Two Beetles 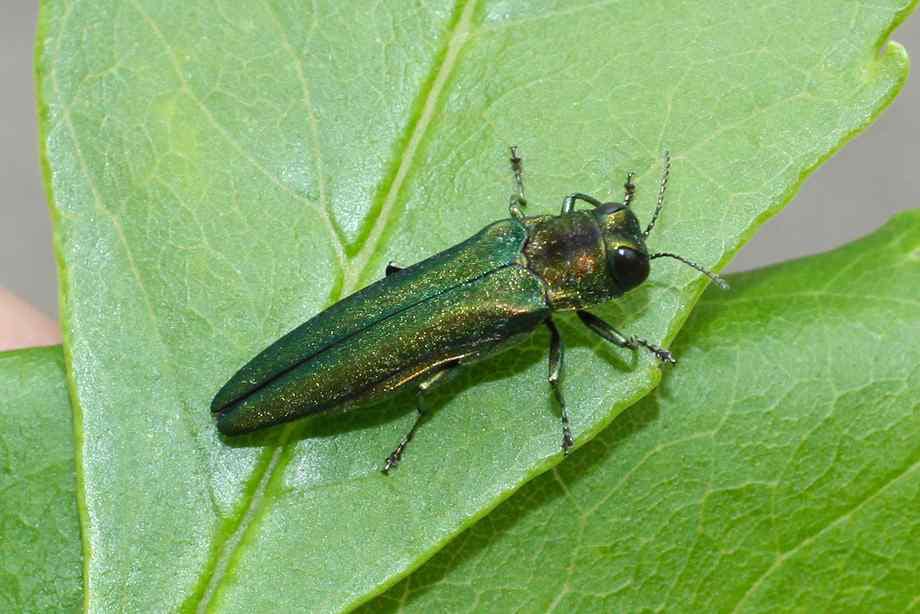 Asian longhorned beetle (ALB) (Anoplophora glabripennis) and Emerald ash borer (Agrilus planipennis) are tree killers. Unlike our native tree borers, these non-natives are capricious killers; the beetles will choose both healthy as well as unhealthy tree victims. However, beyond their original Asian addresses and their indiscriminate tastes in trees, these beetles have little else in common.

A Brief History
EAB and ALB are both native to Asia, with the latter being confined to China and the Koreas. Indeed, ALB is a serious pest in China causing widespread mortality to poplars, willows, elms and maples. Much of the damage occurs on trees planted along streets, in windbreaks, hedgerows and in synthetic forests and plantations. EAB is a much-less significant pest of its Fraxinus hosts in Asia. The differences in host range and pest status between the two beetles in their native Asia is partially responsible for why there was a greater amount of scientific data on ALB compared to EAB when both beetles were discovered in North America. 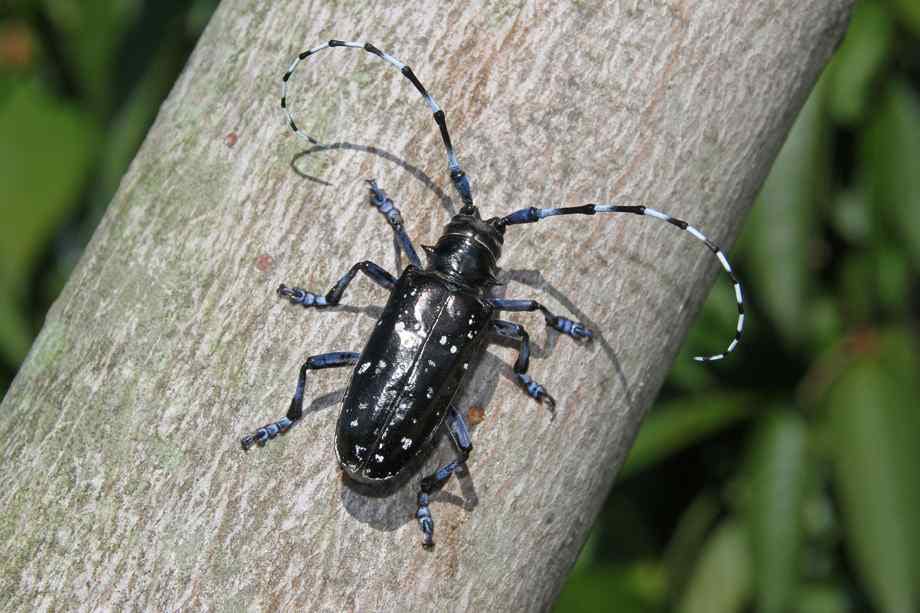 Asian longhorned beetle (ALB) (Anoplophora glabripennis) was first discovered in North America in Brooklyn, New York, in 1996.  Emerald ash borer (Agrilus planipennis) was first detected in a Detroit, Michigan, suburb in 2002. In 2003, ALB was spotted in Toronto, Ontario, and in 2007, EAB was also found in the city. This was the first time the two non-native tree killing beetles were known to exist in the same geographical location in North America.

It is now known that the two beetles no doubt first overlapped in Chicago, Illinois; however, it was not known at the time of the 1998 discovery of ALB in that city that EAB had established beachheads in North America. In 2011, ALB was found in Bethel, Ohio, a small rural town located about 25 miles east of Cincinnati in Clermont County. EAB had been discovered in the county in 2008; ash trees were being killed by EAB within a few miles of the ALB infestation.  This was the third time in North America the two non-native tree killers intersected. The geographical overlap between the two beetles will no doubt occur elsewhere as EAB spreads across North America.

Although the discovery of EAB in 2002 came six years after ALB was first detected, EAB has become much more widely distributed in North America, even though ALB was introduced to multiple locations. Explanations for this disparity in the current distribution of the two beetles include differences in signs and symptoms, and thus the ability to detect the beetles, as well as differences in their behavior.

To read more about how to detect and mange these beetles, click here. 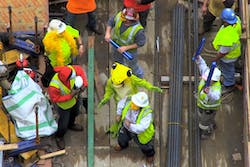 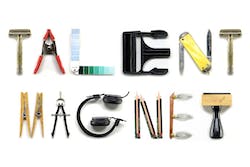 How To Bring Out Talent in Others 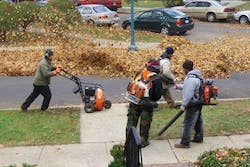 Industry Stands Up to H-2B Rule 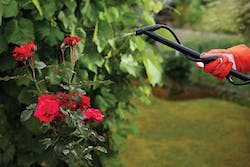