Looking to boost your business? Put a woman in charge

A Harvard Business Review post reported a study in Italy found naming a woman as CEO improves profitability in family-owned firms. Specifically, replacing a male CEO with a female CEO increases profitability. Also, the more women on the board of directors of a female-led company, the more profitable the company is likely to be.

Now, one study by a university in Italy isn’t going to make me recommend tossing all the guys to the curb, but it certainly made me think about what different traits women and men offer in leadership roles.

With succession planning a major concern for many small- to mid-size contractors, throwing out traditional gender-defined roles is more important than ever.

Here are some of the benefits to having a woman in charge:

1. Effective decision-making. While men often hoard power, female leaders use a more democratic decision-making process and are more accustomed to establishing a dialogue between management and lower-level personnel. This approach allows for open communication and a more effective team.

3. Better relationships. It’s usually thought women have a leg up on men when it comes to emotional intelligence or “soft skills” such as empathy. This translates to the work environment, where a female leader can pick up on social and emotional cues that will enable her to build trust and a strong company culture.

So, when transitioning your firm, look further than your right-hand man. The answer to future success may be found by looking to a woman. 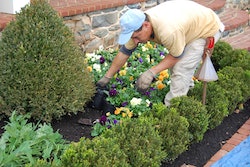 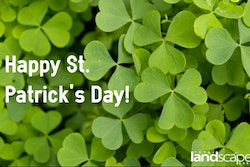 5 Things You Might Not Know About St. Patrick’s Day 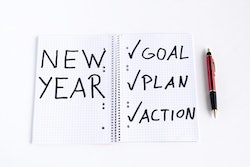 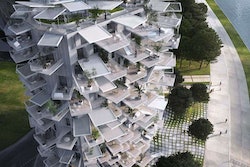 Vertical Garden with a Twist