In fact, the news doesn’t even have to do with anything inside the stadium – it’s all about what’s on the outside.

The team installed a 27,000-square-foot rooftop garden with low-water plants and rows of solar panels.

The solar energy system is said to generate enough power to balance out the energy used at home football games, or something they like to call, “net zero”.

This accomplishment is a great win for the green industry for several reasons.

Because football is so popular in North America, hopefully other football organizations will catch on to the trend and start to implement their own green initiatives.

Additionally, it’s great to see organizations investing a great deal of money in something as sustainable as rooftop gardens and solar panels.

Hopefully, this will be a trend more and more popular organizations will begin to adopt in the future. 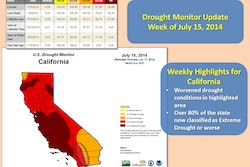 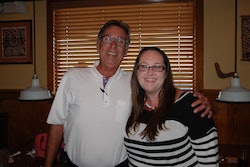 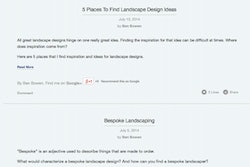 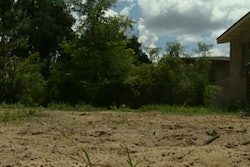 Project Nightmare: Not All Landscapers are Good