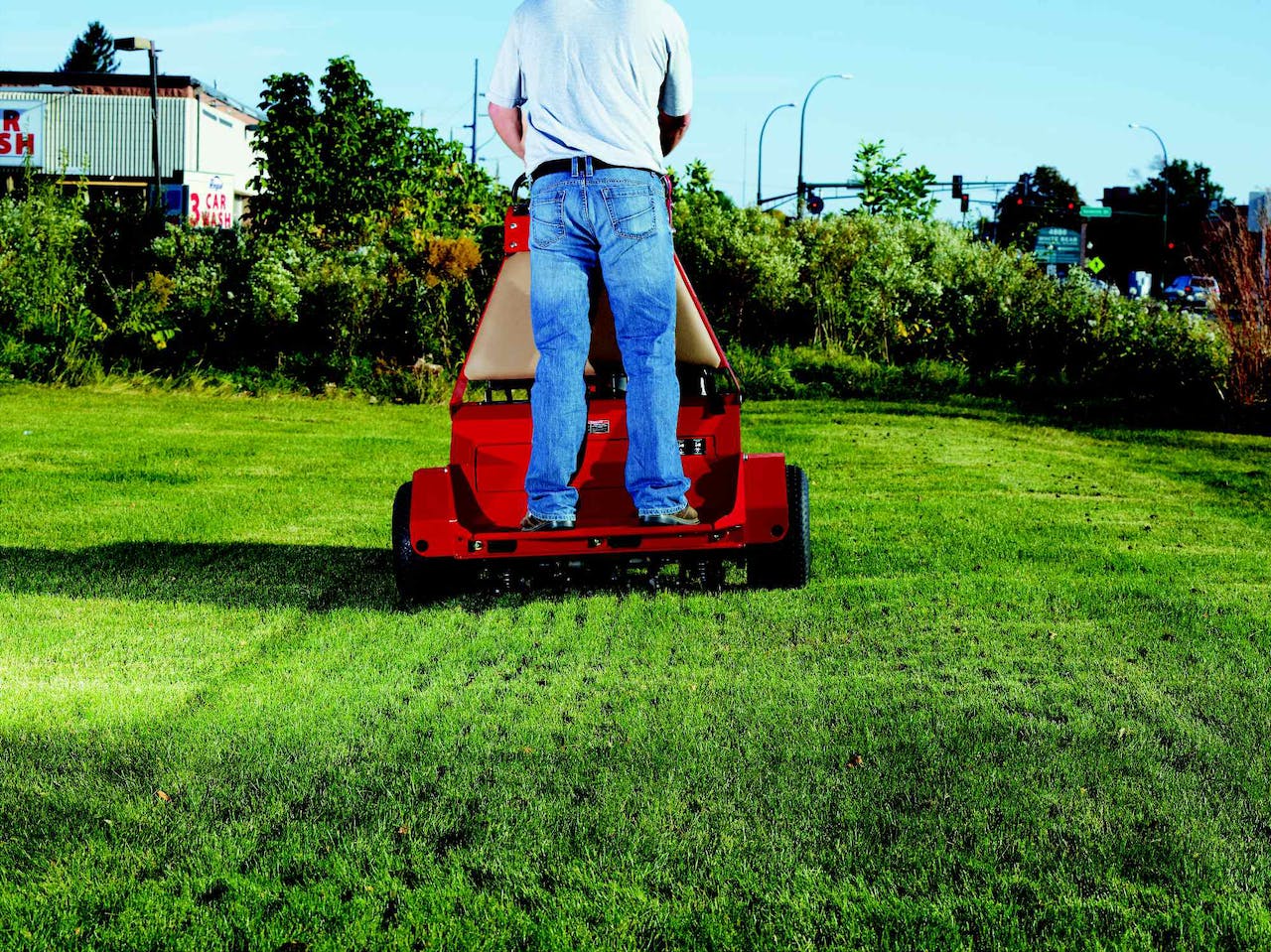 Like any successful technology, the turf aeration market has evolved in a variety of ways. Bob Brophy, director of lawn products for aerator manufacturer Turfco, says landscapers use different formulas to charge for aeration services. Every company is different, but nationwide Brophy says charging $12 per thousand feet of aerated turf is about average. “The average suburban lawn is somewhere around 5,000 to 7,000 square feet,” he notes, “and I generally recommend landscapers charge a flat aeration rate of $65 for all yards up to 10,000 feet in size. Using those basic figures, most landscapers can pay for a powered aerator that costs between $2,000 and $3,000 in a week’s time if they’re servicing 10 lawns a day.”

Landscapers who can’t justify purchasing an aerator based on the volume of lawns they service have other options, according to Chris des Garennes, president of Dryject, an aeration service company that is setting up franchises all over the United States. “We do a couple of things differently,” des Garennes explains. “First, our machines use a proprietary, high-speed, water-injection aeration process that not only puts aeration holes in the soil, it also pulls up to 8 cubic feet of topdressing material and injects dry sand or nutrients into the soil for better organic matter dilution – all without disrupting the turf surface.”

The second unique part of Dryject’s services is that landscapers cannot buy the Dryject aerator themselves. Instead, you contract with Dryject, which in turn acts as a subcontractor and aerates your accounts on your behalf.
Spikes, rollers and impact machines

If you’re planning on investing in your own aerator, there are several options to keep in mind. First and foremost is the size of the machine you’ll select. Obviously, larger machines allow you to cover more ground in less time on a jobsite. But if you work in suburban areas with 28-inch garden gates, selecting a 36-inch-wide aerator is not a wise choice. In addition, landscapers who routinely work on hills and uneven terrain will want to select smaller units that are easier to handle.

Brophy says many landscapers prefer coring aeration machines as opposed to spike-type machines, since the hole left behind by a spiking machine typically disappears after the first rainfall. “There are two different types of coring aeration,” he explains. “One is performed by vertical impact machines and the other by rolling machines.”

Brophy says vertical impact machines tend to remove a core much like a posthole digger does. “They make nice clean holes,” he notes, “but they also pack the sides and the bottom of the hole and make it more difficult for nutrients to spread through the turf.”

In contrast, Brophy says, rolling aerators make an “X”-style movement under the ground. “The tine goes in pointed in one direction, but when it exits it’s pointing the other direction,” he explains. “And viewed vertically, it looks like an “X” cut in the ground. That double-action cut fractures the ground, so you’re not only getting the hole in the ground for ventilation, but you’re loosening up that soil all the way around it.”

But Nick Cusick, president of SourceOne, which manufactures the Plugr aerators line, says rolling machines have limitations all their own. “Roller type aerators require considerably wetter soil to get equal penetration depth than ‘vertical impact’ machines. This wetness glazes the side wall of the holes, which makes it difficult for oxygen and nutrients to enter the turf and soil.”

The best bet, Cusick says, is to look at productivity, quality of aeration, ease of operation and cost of maintenance when choosing an aerator to get the best machine for your budget and business requirements. 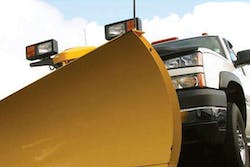 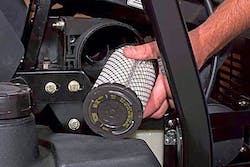 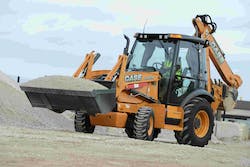 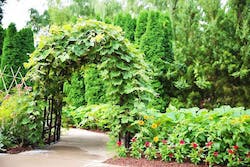