For the next month, millions of avid soccer fans will gather around televisions to watch the 2014 World Cup.

However, thanks to a few media outlets, people around the world have seen a few behind-the-scene actions.

One scene, however, has made more of an impression than most: how can these fields handle this much rain?

During the cup, rain has continued to fall because the host country, Brazil, is facing extremely heavy rains.

However, the cities of Sao Paulo, Salvador, Manaus and Porto Alegre are using the technology of SubAir Systems.

SubAir Systems can be operated during the match to pull any rainfall as it lands on to the surface, down to the soil profile and down to the drainage system.

By pulling the rain away from the surface, the field does not become saturated.

Cities like Manaus are located directly in the middle of the Amazon Rainforest, which faces high humidity, intense heat and continuous rain.

In the stadiums with SubAir Systems installed, they have the ability to make sure there is no standing water on the surface and to help dry the entire root profile, along with providing fresh air into the soil profile to help stimulate more plant growth and a stronger root system.

In Sao Paulo, the SubAir System has the undersoil Hydronic cooling system, which allows the growth of a specific type of grass that is not native to the warm climate. 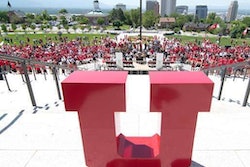 University of Utah Sustainability Project to Save 100,000 Gallons of Water Per Year 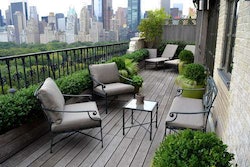 How to add space to small landscapes 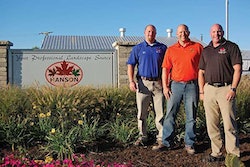 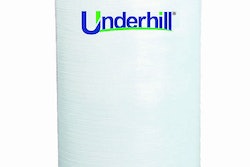