Since 1980 the Center for Irrigation Technology (CIT) at California State University, Fresno, has been independently testing irrigation equipment, and that work recently included an assessment of IrriGreen’s Genius Irrigation System.

At CIT’s state-of-the-art indoor and outdoor testing facilities, IrriGreen says, one Genius computerized smart head was compared with a conventional system with six to nine mechanical rotors or spray heads per irrigation zone.

CIT found that while both IrriGreen and conventional irrigation systems increased soil moisture by equivalent amounts, IrriGreen was able to use 40 percent fewer gallons of water in doing so.

“We have contractors installing IrriGreen now,” said Dave Nelson, director of sales and marketing for CPS Distributors Inc. in Westminster, Colorado. “Others have been interested but waiting for IrriGreen to be CIT-tested. Now they can get out ahead with IrriGreen technology.”

IrriGreen is different from other irrigation systems because it needs only one sprinkler head in an irrigation zone and uses inkjet printer technology to “print” water in a controlled pattern. This reduces the amount of labor needed to install the system and inefficient overlapping is avoided.

“For more than three decades, the irrigation industry has counted on the soil and water scientists at CIT to answer a basic question about irrigation technology: Does it work?” said Gary Klinefelt, president of IrriGreen Inc. “In CIT tests, IrriGreen matched the irrigation performance of mechanical systems and did so with 40 percent less water.”

IrriGreen has been working on building up its distributor network over the past several months, partnering with suppliers such as Wolf Creek Co. to ensure their product is available to landscapers around the country.

The company’s Genius Irrigation System is a finalist in the 2016 Irrigation Show’s New Product Contest. The winner will be announced during the Irrigation Show & Education Conference, which is set for Dec. 5-9 in Las Vegas. 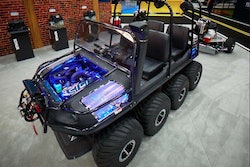 With custom UTV in tow, KOHLER draws ’em in at GIE+EXPO 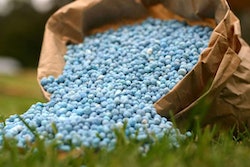 Cheap fertilizer may cost more than you realize 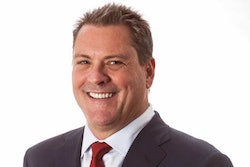 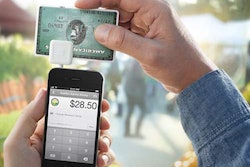