Tips for ensuring clients’ trees, shrubs make it through winter 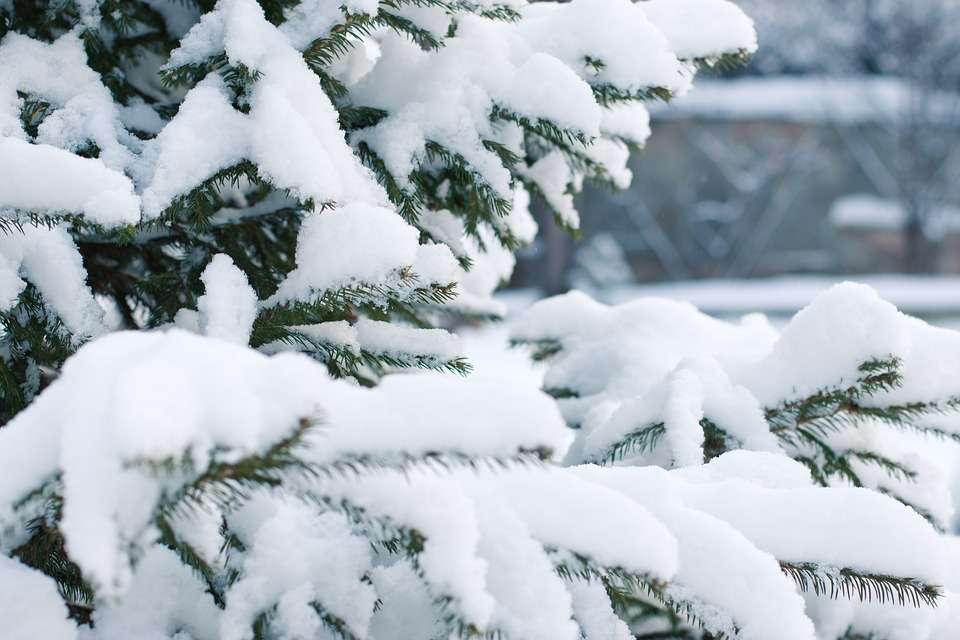 Winter may seem like a period where there is nothing going on in the landscape, but this is a time when your clients’ trees and shrubs face multiple threats.

There are numerous kinds of damage landscape plants can sustain, so here are some of the common threats, how to distinguish them from one another and how to prevent or minimize plant injury.

Winter burn, or desiccation, occurs when evergreens lose considerable amounts of moisture through their leaves due to strong winds or sunlight while the roots are frozen, preventing the plant from replacing the lost water.

Depending on the type of evergreen the symptoms will vary. Spruces and pines tend to have yellow to red tips, while broad-leaf evergreens will have browning on the leaf margins. Damage will be more severe on the side exposed to the wind.

Foliar damage can be prevented by making sure that susceptible evergreens such as hemlock and arborvitae are not planted in highly exposed locations. A burlap barrier is another way to protect these plants from wind. It is important to keep evergreens watered during the fall and early winter before the ground freezes.

Sun scald tends to appear on the south or southwest side of a tree during the late winter and early spring. Direct sun can heat the bark enough that the tissue becomes active and breaks dormancy, but freezing temperatures at night kill the active tissue.

It is characterized by an elongated, sunken canker. Young trees or trees with thin bark like maple, cherry, and honey locust, are particularly vulnerable to sun scald. Older trees generally have thicker bark that can insulate dormant tissue.

This type of damage can be prevented by wrapping the trunk in a commercial tree wrap or any other light-colored material that will reflect the sunlight.

Salt injury commonly occurs to plants that are near sidewalks and roads that are regularly salted for ice control. Plants can be exposed to salt spray from passing cars that dehydrates their foliage, and they can absorb salt water in their roots.

Marginal leaf burn, reduction in leaf, flower, and fruit size and a general lack of vigor are all signs of salt injury.

The best way to protect plants is simply not to plant them in highly salted areas. Other options include reducing overall salt usage and leaching salted soils if the soil is well-drained. Salt-tolerant plants can be used, but even they are not immune to injury.

One of the most obvious causes of winter damage to plants is snow and ice. Heavy snow and ice can cause tree branches to bend and break.

Relatively small upright evergreens like arborvitae and junipers can be wrapped in twine or strips of cloth to prevent snow from weighing them down. Wraps should be removed in early spring. It is important to prune any diseased or damaged branches before a winter storm to minimize debris.

Snow should only be removed gently from branches if it is light and fluffy. Trying to shake heavy snow off a branch can cause it to break or damage its circulatory system. Ice should be left to melt off naturally.

Root injury is rarer, as the soil temperature must be around 10 degrees Fahrenheit or lower before it can kill or severely injure root tissues. Moist soil holds more heat than dry soil so fall watering also prevents root injury from occurring.

Plants with frozen roots will wilt and have weak growth in the spring.

Newly planted trees and shrubs can allow cold air to penetrate the root zone if cracks in the soil are not properly filled. Mulch and leaf litter tend to keep the soil insulated and prevent the temperature from fluctuating in the winter.