Bloomfield, a neighborhood about three miles from downtown Pittsburgh, occasionally set aside money during years of bake sales, car washes and other fundraisers to resurface the community’s Friendship Play Park. Now, Synthetic Grass Warehouse, one of the nation’s largest distributors of artificial turf, is glowing over Bloomfield residents’ choice of Sunshine Surfacing, a local artificial grass sales and installation company, to handle the job.

“The park originally had poured-in-place rubber surfacing, which had expanded and cracked over the years due to the weather in Pennsylvania,” said Steve Cianflone, owner of Sunshine Surfacing. “Artificial grass is a great alternative because it looks great and stays in place no matter the weather, all 365 days a year.”

The park was resurfaced with synthetic turf called Everlast Tacoma Light, which is distributed exclusively through Synthetic Grass Warehouse (SGW). The Anaheim, California-based SGW says the Everlast turf was chosen for both its durability and plush appearance.

“We had a glue team, an install team and a cut and seaming team,” Cianflone said. “There were 130 inserts that needed to be cut around on the 10-year-old play structure.”

An SGW news release about the project says Sunshine Surfacing has been selling and installing artificial grass for 10 years, and playgrounds represent almost 85 percent of the company’s business. Its commercial clients have included the YMCA/YWCA, Salvation Army, schools and stadiums.

Cianflone said parents have voiced safety concerns about artificial grass. He said he explains that “it isn’t the turf, it’s the infill …”

Cianflone also suggests parents ask to see lead-free certifications before an artificial grass is chosen and installed. Also crucial, he says, is using an experienced installer. 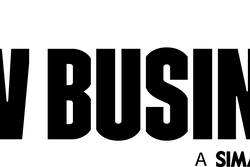 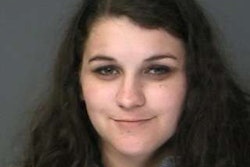 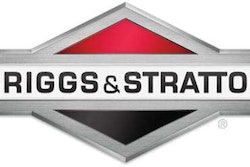 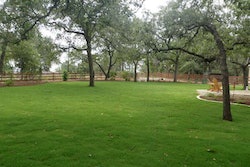