After pleading guilty to vehicular manslaughter and driving while impaired by drugs back in January, 25-year-old Brianna Hassett was sentenced yesterday to an indeterminate sentence of 16 months to four years in state prison.

Hassett was 24 when she struck 52-year-old Julio A. Aceituno-Perez, who was mowing along a roadside in Ridge, New York. Police determined that she was under the influence of drugs when she veered off the road.

Aceituno-Perez was struck on Sept. 13, 2016 and succumbed to his wounds two days later on Sept. 15. He left behind a wife and three daughters, who were present during the sentencing.

Using a Spanish-speaking interpreter, Gladys Aceituno-Perez shared with Hassett the pain she had inflicted.

“There hasn’t been a night when I have not shed a tear seeing that side of my bed empty,” said Aceituno-Perez, according to the Riverhead News-Review. “He wasn’t the only one to die. Part of me left with him … The desire to live is gone to think of any life without my husband. It will never be the same.”

Despite this, Aceituno-Perez told Hassett that she forgave her and hoped she would overcome her drug addiction. Jasmin Aceituno, the middle daughter, also shared her father’s story and his pursuit of the American Dream.

Julio Aceituno-Perez immigrated to the United States in 1988 from Guatemala after a career as an accountant there was not enough to support his family. He spoke very little English and started off cleaning bathrooms. As the years passed his English improved and he learned skills in construction and landscaping.

He started his own landscaping company in 2001 and named it Genesis Landscaping, after his third daughter.

“I never wanted to be the person who did this to someone else,” she said, according to the Riverhead News-Review. “I hope one day – somehow – you can forgive me.”

Judge Fernando Camacho presided over the sentencing at the Suffolk County courthouse in Central Islip, New York. He commended Hassett for remaining on the scene after hitting Aceituno-Perez and attempting to perform CPR.

He addressed the Aceituno family and said: “The ability to express forgiveness and your dignity speaks volumes about the character of the man you married and who raised you. I wish I had known him. He was a hard worker – his story represents the best about this country.”

Gladys Aceituno-Perez didn’t think it was fair that Hassett could be free in as little as 16 months, but she told the Riverhead News-Review that “the law is the law and we can’t change that. I have peace in my heart … I forgive her in my heart.” 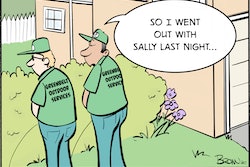 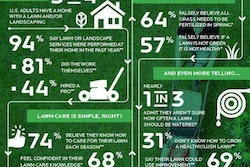 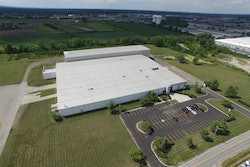 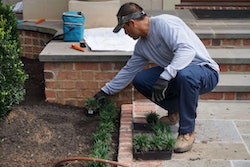