In the know: Understanding employee poaching 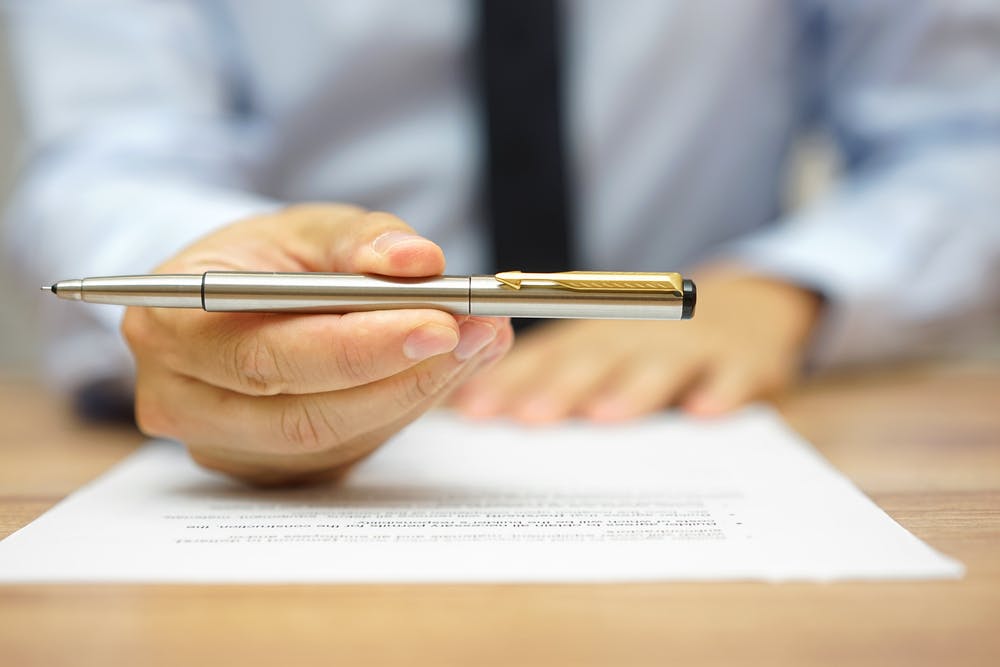 Competition in the job market is always fierce, and with the nationwide labor shortage in the green industry, landscaping companies might begin to see other companies taking an interest in their employees.

For larger landscaping companies, the loss of one or two highly regarded employees might not be the end of the world, but for the smaller businesses or those just starting out, it could spell disaster.

Take a look at what “poaching” really is and what you as an employer can do to get to the root of your employee’s desire to leave.

To start, let’s take a look at the phrase “employee poaching.” This term is often used to describe a situation where talented employees are directly hired from another company.

Many companies might see this action as immoral or illegal, but that’s not completely accurate.

“Employees aren’t property,” Tori Fica writes on Glassdoor. “They aren’t mindless pheasants or instinct-driven deer just following the next meal (or paycheck). No — employees are human beings with distinct preferences, interests, skill sets and most importantly, free will. In other words, organizations don’t force employees to jump ship; employees choose to jump ship themselves.”

Why would they want to leave?

More often than not, when an employee is poached by other companies, it’s because that employee is either actively seeking new job opportunities or because he/she isn’t as invested in your company as he/she might have once been.

There can be numerous reasons why an employee might be dissatisfied with your landscaping company, whether it be a boss that micromanages, an absentee boss, an oppressive company culture or the employee feeling unfulfilled in his/her current position, but regardless of the reasoning behind it, there are a few things you can do as an employer to help keep employees invested in your company and content with what they bring to the table.

According to the Harvard Business Review, research has shown that employees are more receptive to recruiters around their work anniversary dates.

With this in mind, stay aware of those dates throughout the year and be watchful of any signals that might indicate an employee is thinking of moving on.

Many times, there will be what’s known as “a trigger event” that will radically change the employee’s outlook on the job and make other companies look better by comparison, whether that’s having a project postponed or being turned down for a promotion. 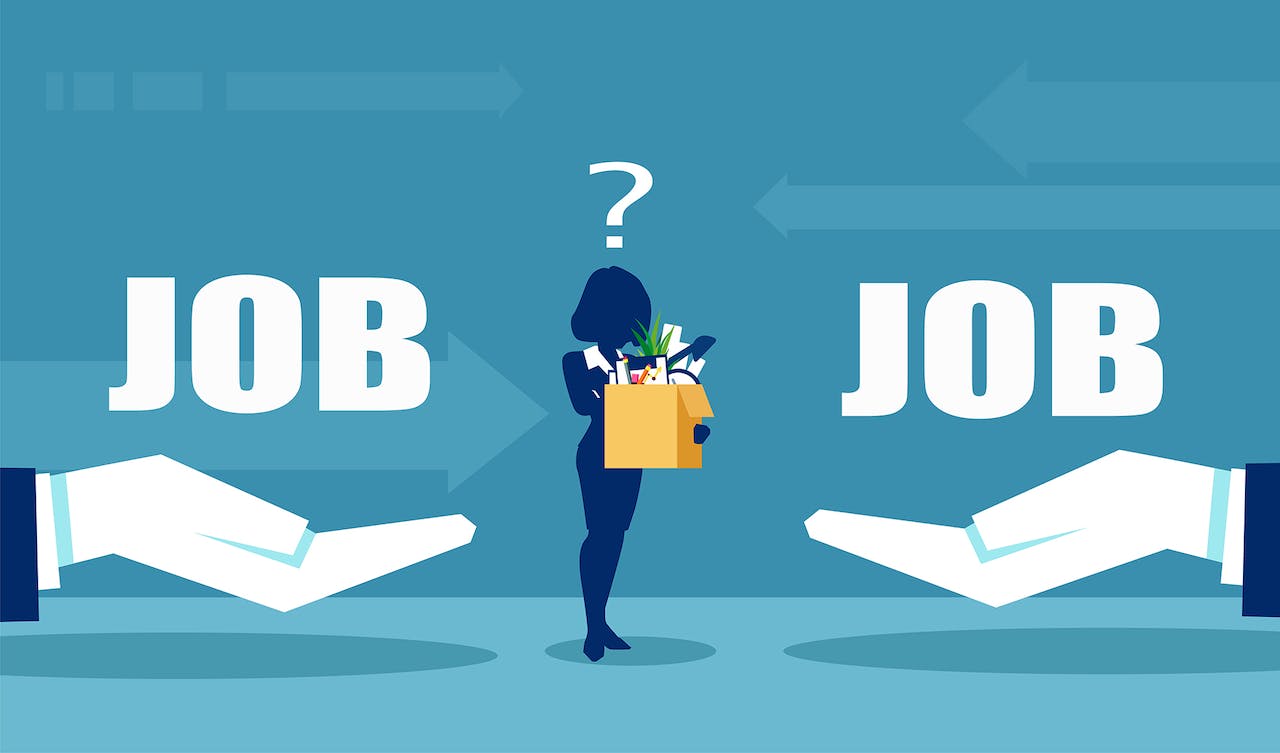 Keep your ears open for company gossip as well, as it’s more than likely that employees wanting to quit will openly discuss the matter with other employees.

If you’re able to catch the warning signs early enough, don’t be afraid to tackle the issue head on by having a frank discussion with the employee. Be upfront with him/her without coming across as harsh, and if you have the power to do so/see the benefits of keeping said employee on staff, offer to fix the situation.

While it might be a knee-jerk reaction to immediately counteroffer, John Sullivan, an HR expert, professor of management at San Francisco State University and author of 1000 Ways to Recruit Top Talent, warns that this could turn out to be counterproductive.

“If someone has made the decision to quit, they’re unhappy,” Sullivan told the Harvard Business Review. “By giving a counteroffer, you’re paying to keep an unhappy worker.”

On the other hand, Sullivan says if you suspect an employee is bluffing about leaving in order to get a raise or other benefits, go ahead and let them go.

“I would hate to think I have someone on my team who would lie to me,” he told the Harvard Business Review. “In today’s workplace, it’s all about trust.”

If you do have an employee jump ship, the natural assumption can be that he/she will try to take other employees – more than likely friends, family or team members – with him/her. Sullivan says this isn’t paranoia and can be a legitimate concern.

His suggestion, he told the Harvard Business Review, is “to work on those people.” Talk to them and find out if they’ve considered leaving and figure out what it is they need in order to stay, whether it be a new, important assignment, getting to leave early on Fridays or something comparable.

Be sure they know how much you value their contribution to the company, and verbally tell them how they better the company and in what ways.

Check back tomorrow for part two of this article, where we’ll further explore other methods employers can implement that will help employees be disinclined to take competing offers. 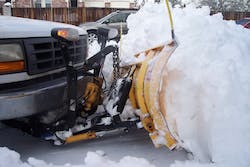 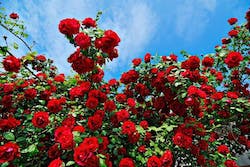 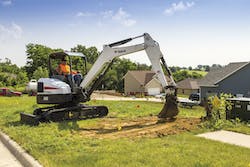 The evolving compact excavator: New ways to use this lower-cost, multipurpose tool 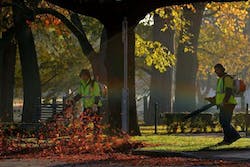