Landscapers give customers something to look forward to during COVID-19 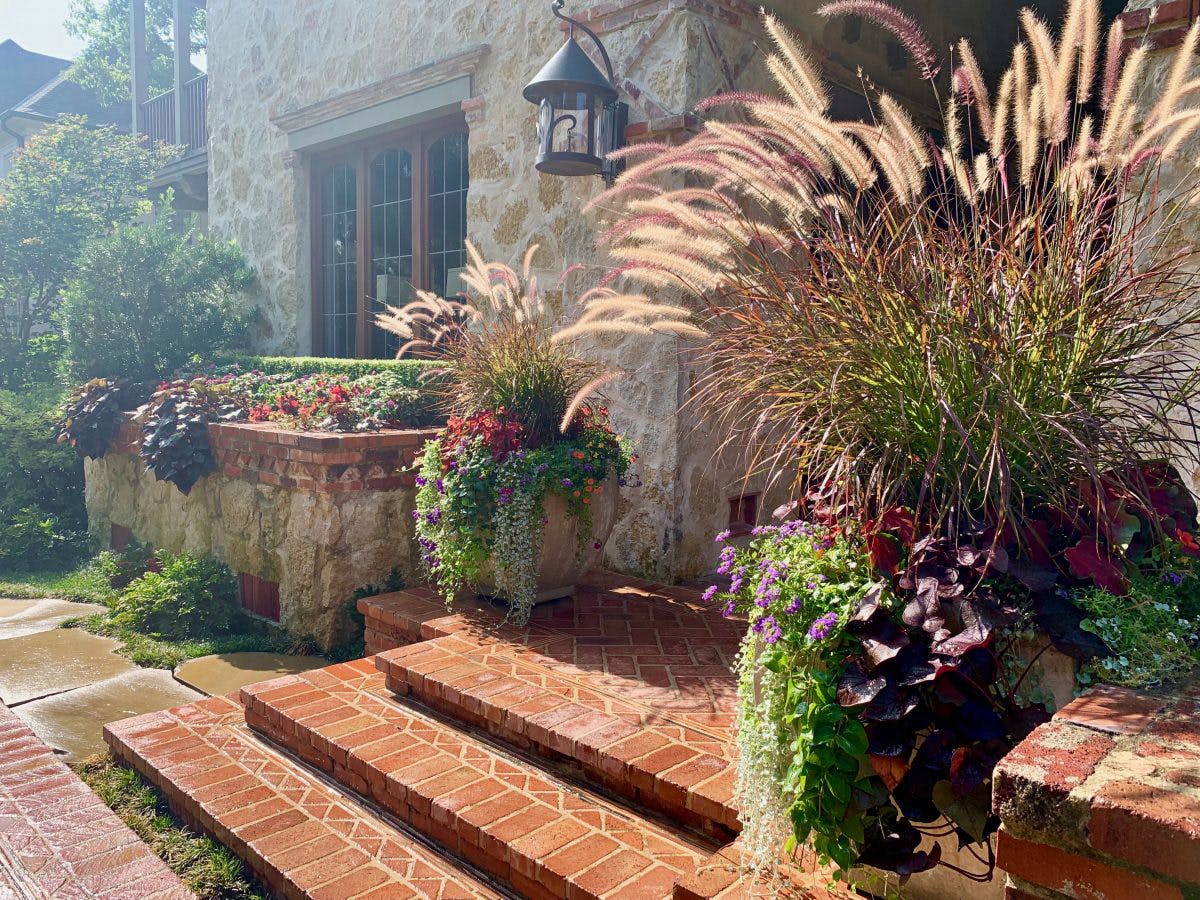 Even though morale might be dropping in the midst of COVID-19 (coronavirus), there are still ways that landscapers can help boost the spirits of their employees and those in their community.

Take a look at how Brian Chapman, director of fleet and facilities with Lambert Landscape Company in Dallas, Texas, and Scott Myatt, owner Myatt Landscaping Concepts in Fuquay-Varina, North Carolina, are actively working to make sure their employees are feeling cared for, as well as how they are looking after their communities.

Chapman says Lambert’s makes a point to talk to their local municipalities and government officials almost every day to ask for updates and let them know the Lambert’s crew is here to serve the community, as well as do what’s in the best interest of the community and their employees.

“We’re trying to make sure the community and our employees come first throughout this time and not our business,” says Chapman. “Although that is very important, there are more important things than that right now, and it’s essential that we talk to the officials and let them know why it’s essential and what we’re doing is good for the environment, pest control, animal control and things like that.”

While performing jobs, Chapman says the crews have been asking customers if they have any essential items they are lacking that the Lambert’s crew could safely deliver to them as they service their lawns, such as soap, food, toilet paper, etc.

To help give back to local healthcare professionals in the area who are going above and beyond right now, Myatt says they’ve donated their whole stock of personal protective equipment (PPE) gloves and suits to Duke Hospital.

“We contacted our supplier after that first donation and I don’t know how they had it, but they happened to have more gloves in stock, so we went ahead and placed a big order for more gloves,” says Myatt. “And when they came in, we just gave it all to Duke. We’re just trying to provide as much of that sort of stuff as we can right now.” 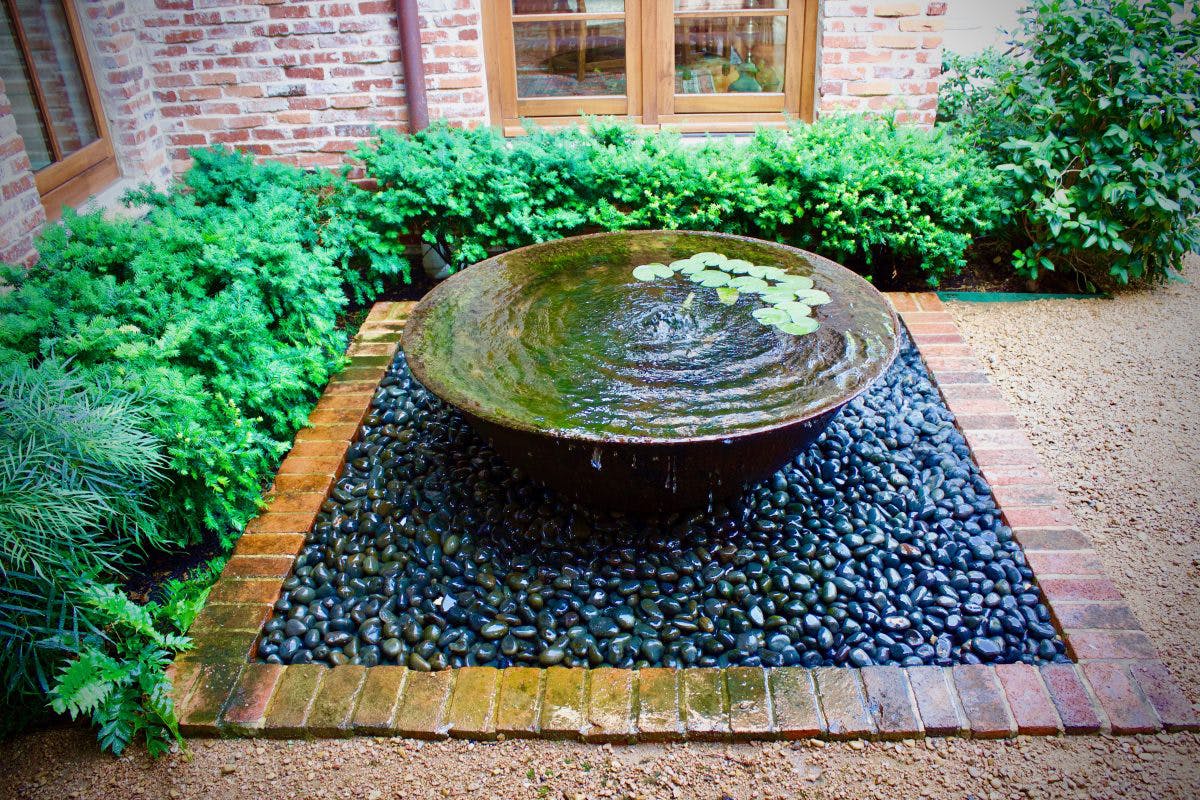 Myatt says contributing to the community is vital during uncertain times like these, whether that means picking up groceries for customers who can’t get out, continuing to pick up trash you find while traveling to and from the jobsite, donating to healthcare professionals or even just making sure your customer’s yard looks pristine.

“The services that we provide, I think, give everybody something to look forward to,” says Myatt. “And I think it kind of creates some normalcy to people. Just from a normalcy standpoint, I think everybody likes it. I just can’t imagine what it would look like, especially this time of the year, if we didn’t go out cut the grass.”

Chapman says the biggest pain point Lambert’s has experienced is gearing up to operate remotely, as he notes they had to invest copious amounts of time and funding to ensure everyone had the necessary technology, software and office supplies necessary to fully operate away from the office.

On the fleet side, Chapman says it really just came down to shifting the traditional mindset of running one vehicle per crew to now having every crew member operating a single vehicle.

Overall, Myatt says the only materials they’ve had issues getting are stone since their suppliers are in New York, Pennsylvania and Connecticut.

Myatt believes they will continue to be fine on the maintenance side of things, as they still have a few big commercial projects that are months out and still pushing forward. Thankfully, Myatt says they also have plenty of work they’re still bidding that’s built up in their system, however, he does think they will see a drop in incoming calls for residential landscape installation.

“From a customer standpoint, we’re starting to get some calls about reducing services during this time frame just so they can save money,” says Myatt. “So, we’re having to get creative working with our customers on being able to still provide them high-quality landscape maintenance services, but at a much reduced rate. Most have been almost cut in half, so that’s been a bit of a challenge.”

Myatt says they are fortunate enough to keep a fairly large backlog, and he hopes it can hold them over until the virus passes.

“Other than cutting services on some maintenance clients that are in the restaurant or hospitality business, it’s business as usual,” says Myatt.

One element that sets Lambert’s apart from other companies in the Dallas area is their utilization of  Husqvarna Automowers, and Chapman says these machines have proven helpful in providing community outreach opportunities during COVID-19.

“They are proving to be an outstanding asset because we aren’t having to touch those properties for mowing purposes,” says Chapman. “We’ll still need to send someone over to do edging and blowing, but the mowing is completely taken care of.” 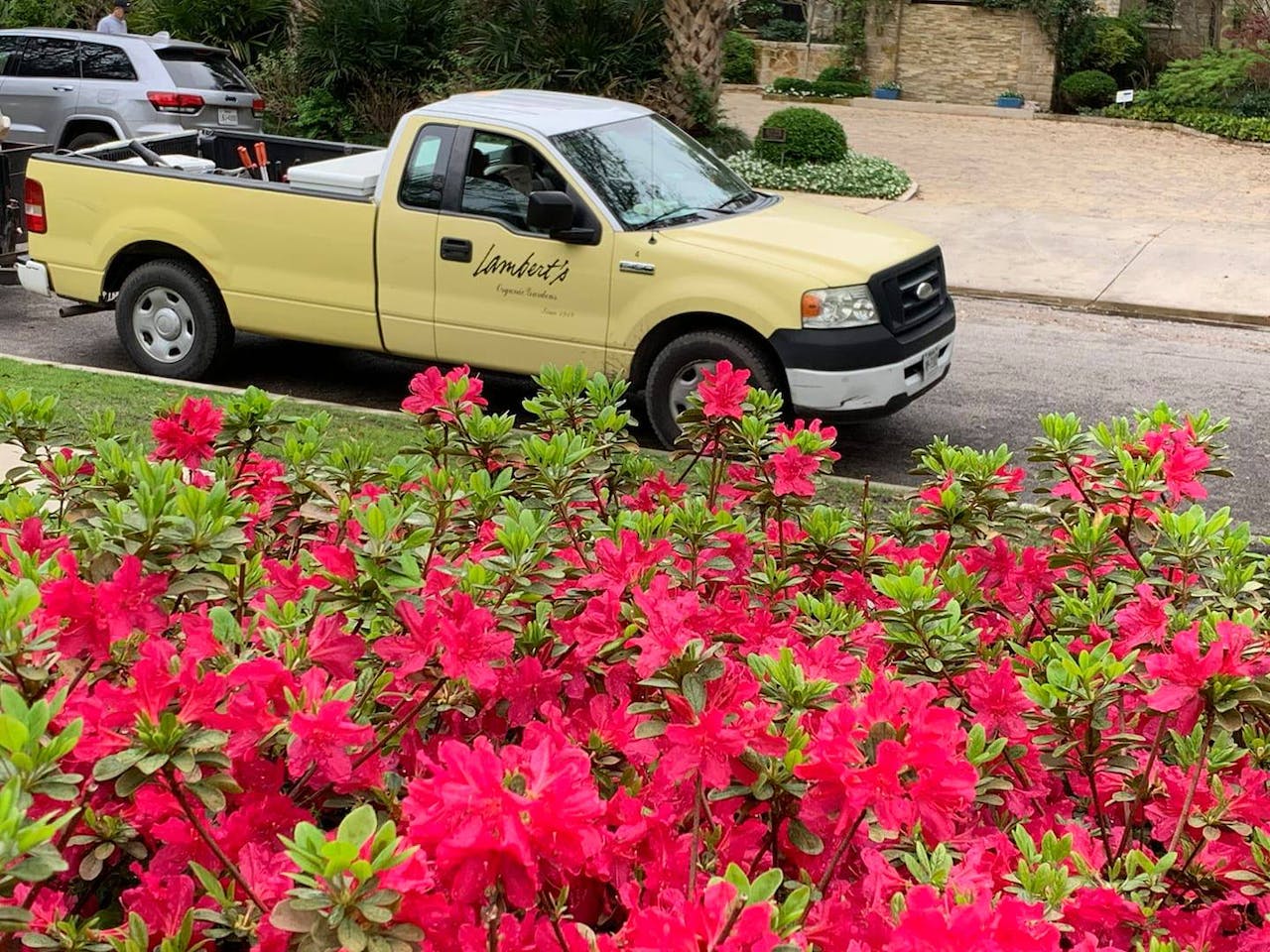 For the time being, Chapman says they do not find it necessary to shut down their construction division as long as crew members are still able to safely adhere to the six-foot social distancing guidelines and sanitation regulations.

Chapman adds that they will more than likely end up temporarily stopping their enhancement jobs to focus on essential jobs only, as they have begun seeing shortage issues or complete shutdowns from some of their suppliers.

Currently, Chapman reports that their project backlog is in good standing, and even with the hit the economy has taken, they haven’t lost any jobs. Chapman says they are still actively gaining projects, but many are talking about phasing in projects instead of jumping in headfirst with a whole project.

“As of right now, we have our backlog; it hasn’t moved, and it’s actually grown,” says Chapman. “We’re trying to keep a positive outlook and hoping that nothing goes away. We are prepared for loans if we have to, but for right now, we’re not in any major danger of having to utilize those.” 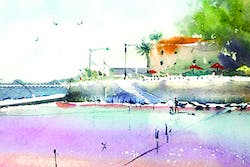 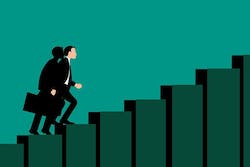 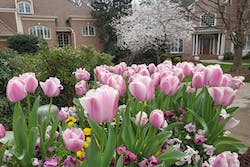 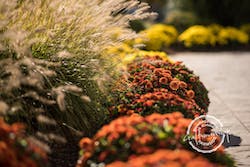