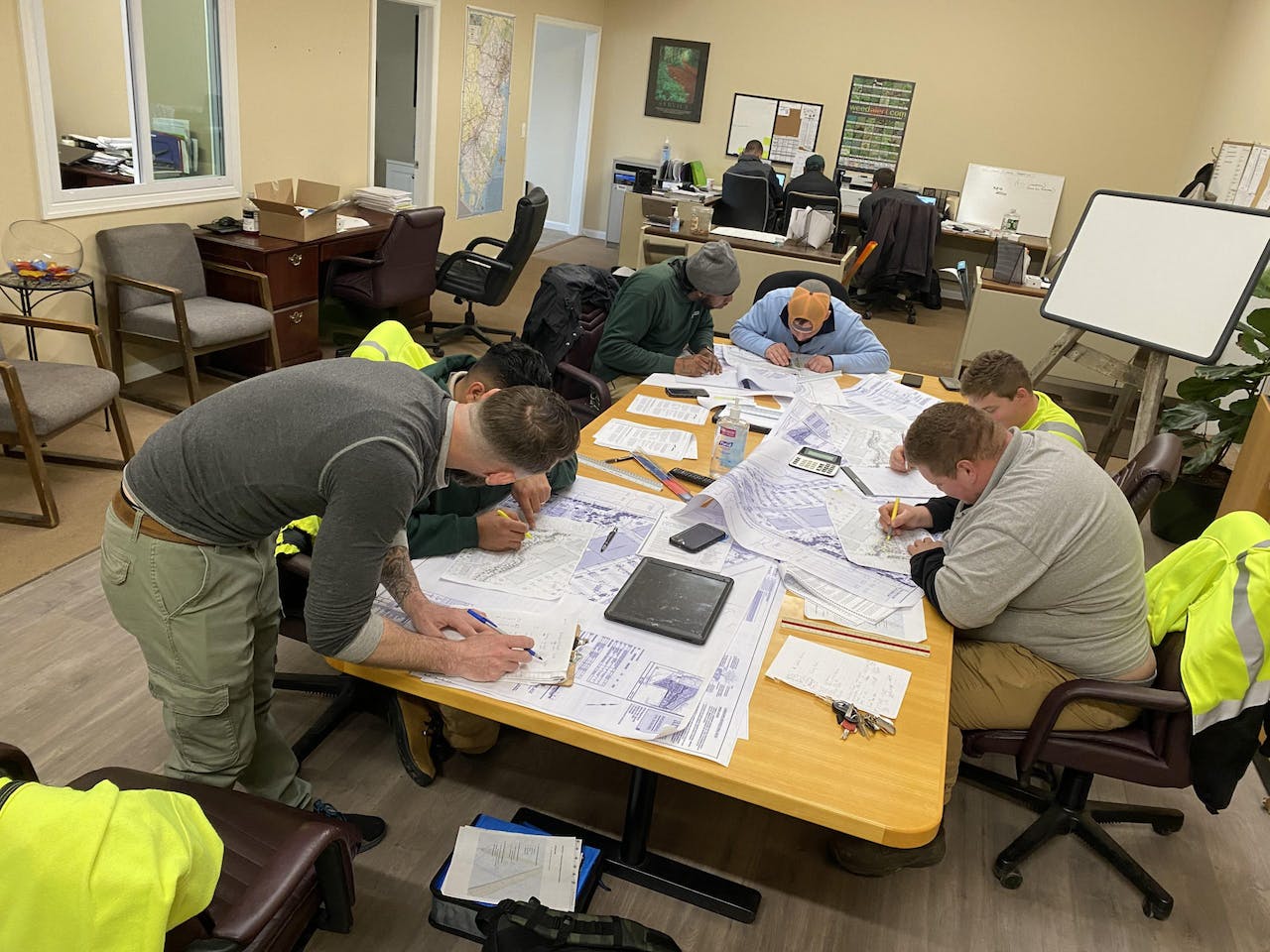 Before COVID-19, participants in the apprenticeship program were able to meet as a group to complete classroom assignments and hands-on projects.
Photo: Fullerton Grounds Maintenance (FGM)

Apprenticeship programs are nothing new to trades, but for the green industry specifically, apprenticeships were not as widely known or recognized until recently.

In 2019, the National Association of Landscape Professionals (NALP) launched their Landscape Management Apprenticeship Program. That same year, they announced that the United States Department of Labor (DOL) would allow it to be a registered apprenticeship program that would provide formalized, prescriptive training.

Scott Fullerton, CEO of Fullerton Grounds Maintenance (FGM) in Kenvil, New Jersey, saw a need in his company for a program like this and began the process of partnering with NALP to make it a reality for his team. 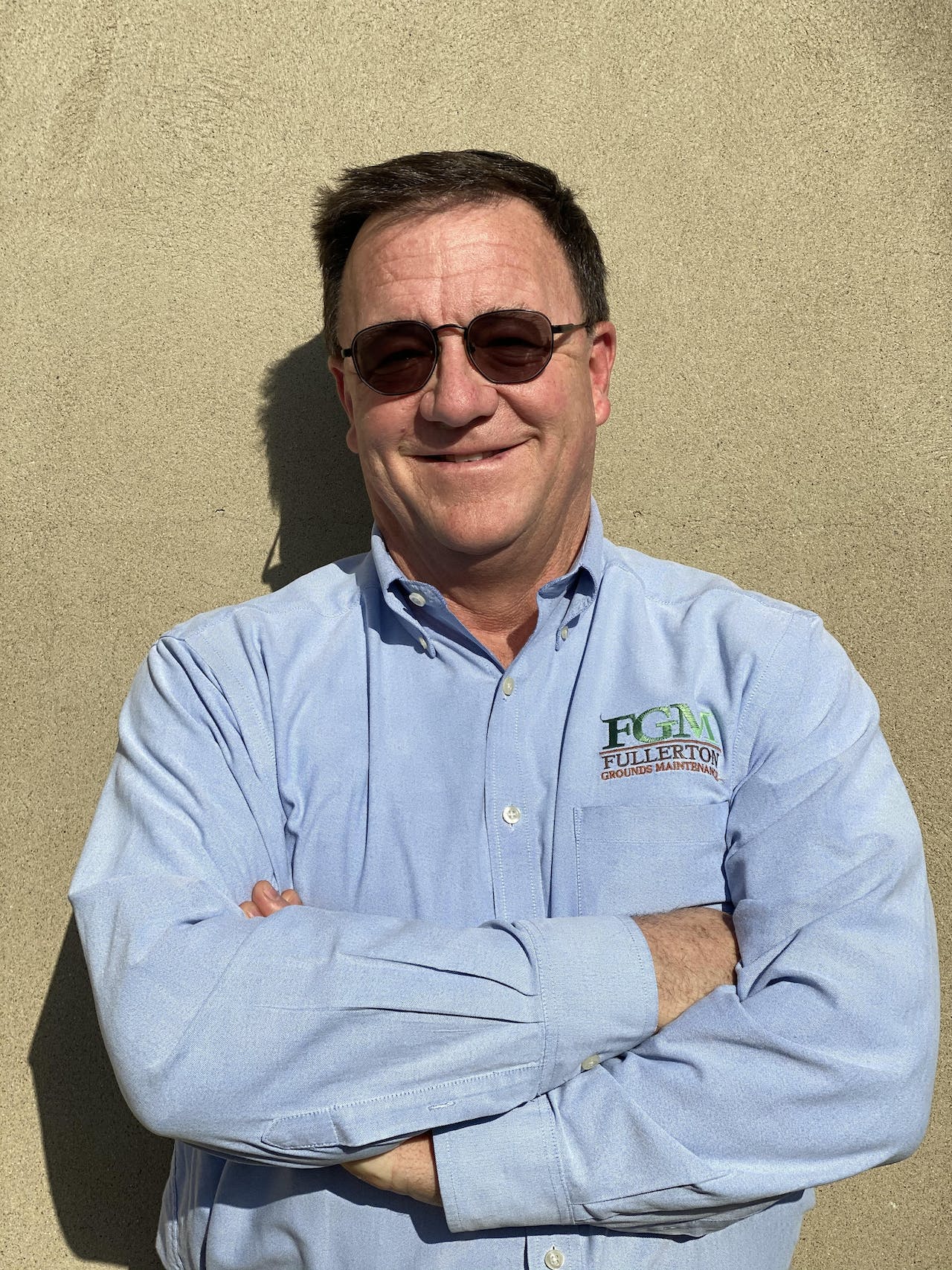 “It is a very comprehensive program, and you have to take it seriously,” says Fullerton. “When you walk out with that certificate, it means something. It means you didn’t just go through the motions. You did your hours, and it’s a lot of responsibility when we give that certificate.”

Fullerton says they officially kicked off the program in February, and he says at the time, they were one of only three landscaping companies in the state offering the program.

In the beginning, Fullerton says they offered the opportunity to all employees, but since the response was so overwhelming, they started off by choosing five individuals to participate in this first round. Next year, he’s confident they will open it up to more.

Fullerton says their goal is to take individuals with a passion for landscaping, give them the certifications they need to succeed and turn that passion into a viable career. Fullerton says there are many people who see landscaping as a temporary fix, but through this program, he wants to show them that there is absolutely a way to become successful in this industry.

Fullerton adds that since employees can gain this industry knowledge, get paid while they learn and not have to pay to participate, he thinks the program is a win-win all around.

The end goal of the program, he says, is to prepare his employees well enough to allow them the chance to one day lead a crew, manage a company branch or even start their own company.

Diving into the program

When choosing participants for the pilot program, Fullerton says they wanted to include some employees who had formal landscaping education and training and some who had none at all.

“We did a cross section from laborer to manager, and this program is a great equalizer,” says Fullerton. “They’re all going through classes, and they’re all doing these field tests. All five guys have just meshed, and they work together well.”

Everett White, enhancement foreman with FGM, has been with the company three years. After his general manager approached him about participating in the program, White says he jumped at the chance to join.

“I’m the type of person that’s always about growing personally and having growth within the company,” says White. “I’m also eager to learn a lot of things I don’t already know. I’ve done landscaping for seven years and in the three years I’ve been here, I’ve done all forms of landscaping that I’ve never done and never thought I would be able to do.”

“Everett is an enthusiastic and attentive guy,” says Fullerton. “He really takes everything we do seriously, and I think he’s going to be an excellent candidate. He’s one of the guys that will probably get the most out of it.”

According to NALP, apprentices must complete 2,000 hours of on-the-job learning and 144 hours of related instruction in classroom or classroom-style instruction. 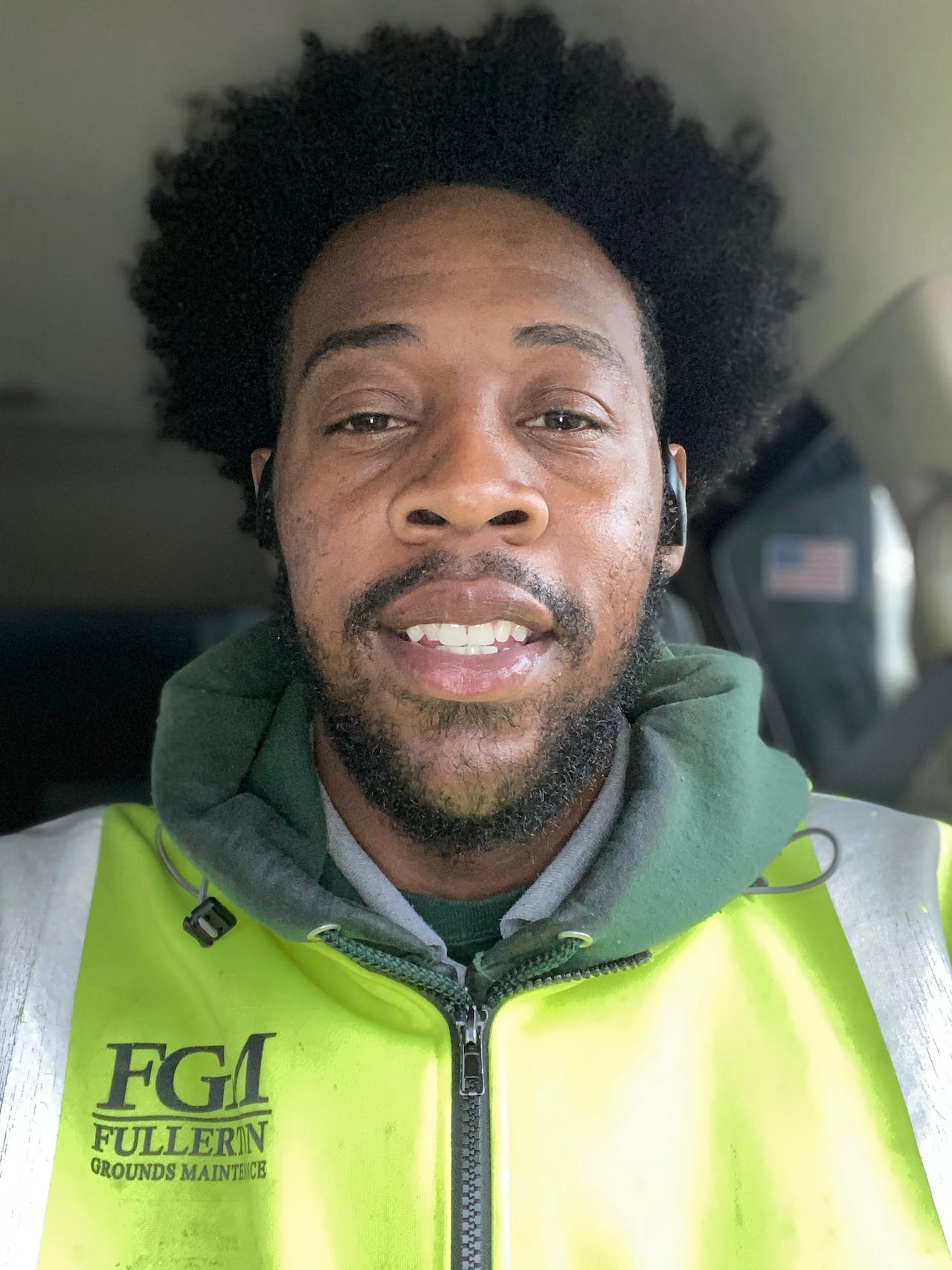 Fullerton says his participants will have two years to complete the program, which also gives them the chance to learn specific seasonal skills throughout the year.

“I didn’t go to college for this, so the fact that I can come into this apprenticeship and learn things that some people would learn while in college inspired me to take this opportunity and learn whatever I can,” says White. “I’ve been landscaping for seven years, but now that I’m actually able to sit down in the classroom, read certain things and see how it’s done the right way, I’ve got a better understanding of it, as opposed to when I was just taught it on the fly.”

Fullerton says he’s been very encouraged by the excitement shown by participants, and he adds that they seem much more invested in and excited by the program than he originally thought they would be.

So far, Fullerton says time has been the biggest challenge they’ve faced. Since they had a light winter, they were able to start the program in a season where there was more time to dedicate to instruction. Once spring hit, he says it was more difficult to begin balancing projects with teaching.

To help adapt to this, Fullerton says they began having individual instructors and managers work with and monitor the apprentices as they performed their field work.

“It’s not just about getting the job done,” says Fullerton. “Sometimes, the focus is just on the horticulture and mechanics of the job, but the managerial, efficiencies and planning aspects are big parts, too. We’re taking them and putting them into different roles in their everyday job. We’re really doing a lot of instruction with them while they’re out doing their job.”

Not for the faint of heart

Fullerton says he hasn’t regretted the decision to start this program, but he does say it’s not something to take lightly, as it does require a fair amount of time and planning.

Fullerton says they also plan to use this program as a recruitment tool in the coming years, as the idea of apprenticeships is extremely appealing to high school and college students.

“It is a lot of work, but I think the benefits one or two years down the road can be huge for any company,” says Fullerton. “I think every employee appreciates it and is thankful that we’re paying to play. I encourage other companies to look into this program and make the commitment, but if they do make that commitment, they need to take it seriously. You get out of it what you put into it.” 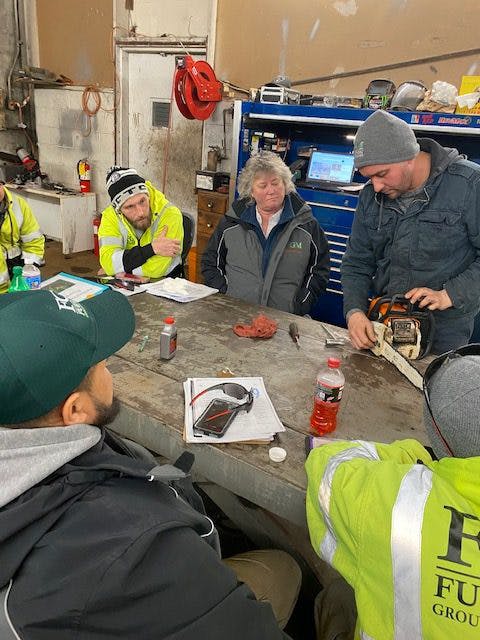 Adjusting to the “new normal”

Shortly after starting the program, COVID-19 hit in full force, which caused a delay in the program.

Being in New Jersey, Fullerton says the state was hit hard by the virus and FGM temporarily shut down for a few days to get a plan of action in place. Fullerton says the program had to momentarily take a back seat, as he needed all hands on deck to adjust to the new protocols and guidelines necessary to operate safely.

After an adjustment period, Fullerton says they were once again able to focus on the apprentices in June by bringing back their regular meetings with social distancing and sanitation practices implemented.

Currently, Fullerton says they are working on hammering out details for classroom time and on-the-job training to catch the apprentices up to their personally set deadlines.

“COVID-19 really delayed their training, and to accomplish the full program, we’re going to have to accelerate somewhere here in the coming months,” says Fullerton. “We did set a goal for ourselves that we filed with the Department of Labor, and we will be behind on the second quarter goals for these guys.”

Fullerton says all five apprentices remain in the program and are chomping at the bit to get back into the swing of things. Fullerton says their determination hasn’t been deterred in the slightest, and they have still been able to participate in a few classroom lessons online in the meantime.

Since starting the program, Fullerton says he believes these apprentices have risen to a different level in their daily work, which he says helps the company now and paves the way for more growth and improvements in the future. 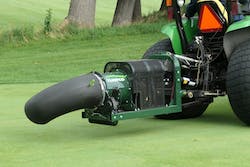 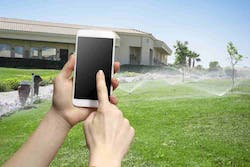 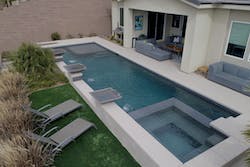 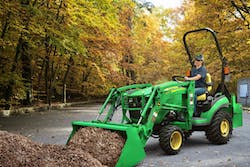