Why You Shouldn’t Tell Millennials ‘No’ 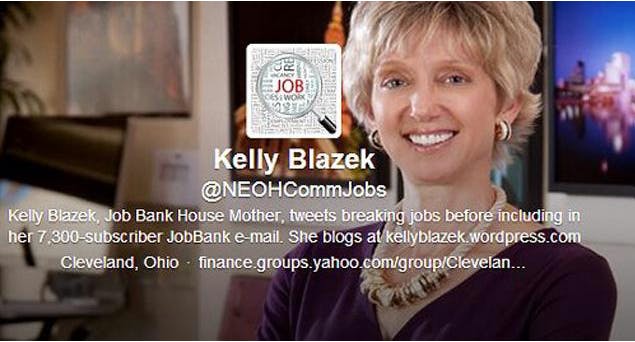 Since the letter went public, Kelly Blazek has deleted her online accounts. Other young job seekers have also come forward with rude LinkedIn responses from Blazek.

If a young person contacted you about a job, how would you respond? Would you talk with them to see if they are a good fit for your business, or would you shut them down with a rude response?

A 26-year-old contacted Kelly Blazek, a senior-level employee at a Cleveland job bank, about networking opportunities via LinkedIn, but the response the millennial received was less-than professional, reports CNN. Here’s how Blazek responded: 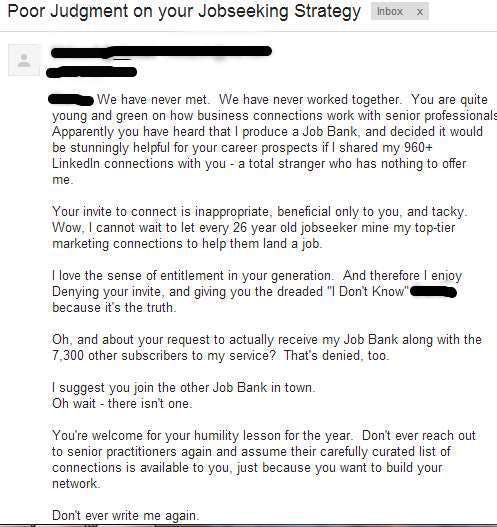 It’s one thing to tell someone “no,” but to do it in this manner is obviously wrong. And it doesn’t help that the younger generation doesn’t do well with the word “no” to begin with.

If someone reaches out to you — no matter their age or experience — take the time to talk with them. They showed the initiative to talk with you, so show them some respect by responding professionally.

For tips on how to manage Generation Yers, read TLC’s Business Bests article. 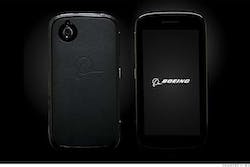 This Phone Will Self-Destruct in 3…2… 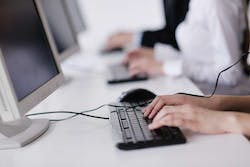 Why You Should Be Attending Webinars 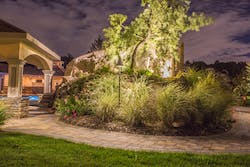 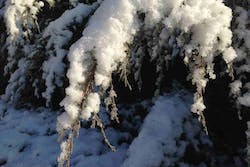