In the know: Understanding replant disease 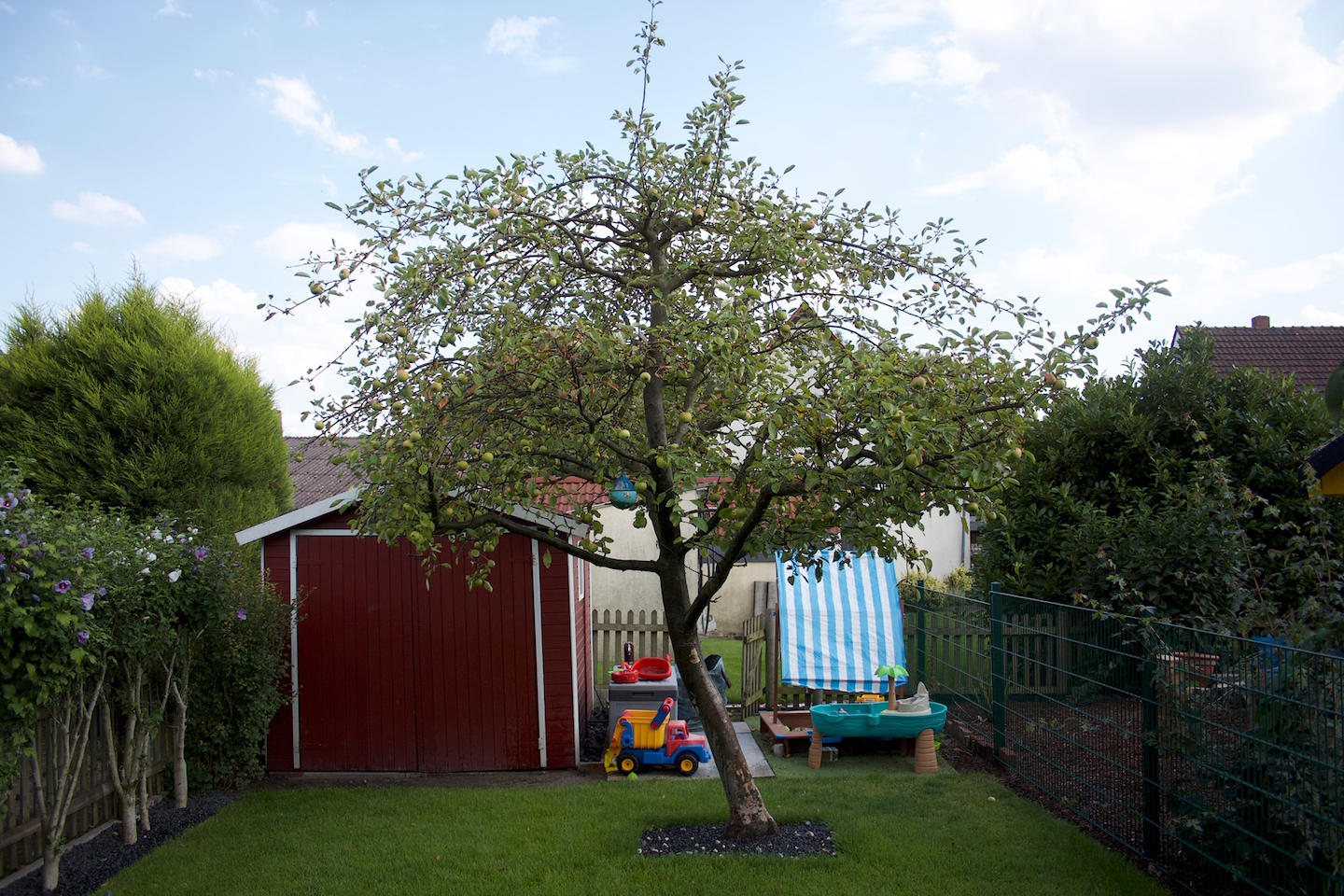 In your time as a professional landscaper, you’ve more than likely run across something known as replant disease/replant problems, which is especially common in roses and fruit trees such as apples, pears, plums and cherries.

If, for example, a tree dies in your customer’s landscape, most of the time he/she will request a similar tree be placed back in that same spot. This, however, is where the replant disease/replant problem comes into play.

According to the PennState Extension, ‘replant problem’ is a term that acts as an umbrella for a multitude of soil-borne factors that negatively affect tree growth and performance. These factors, PennState says, can develop over years of previous plant production and are the result of cultural practices and changes in soil ecology.

“Many factors associated with replant problems are understood but some are not,” PennState Extension says online. “Some replant problems are caused by a single or primary agent (e.g., stem pitting), while others result from a combination of several factors (e.g., pH, nutrient imbalance, soil compaction).”

According to the Washington State University (WSU) Extension, symptoms can be visible shortly after planting new trees.

Uneven growth, stunting and shortened internodes can be signs of replant problems, and when the tree is uprooted, it will show discolored roots, root tip necrosis and reduced root biomass.

WSU says younger trees may die within the first year. While many may survive, the overall fruit production and quality will be reduced.

The PennState Extension states that there are two factors that can contribute to replant disease: biotic and abiotic factors.

If a replant problem is caused by biotic factors, PennState says it is then considered ‘replant disease.’ The responsible agents can include pathogenic fungi, parasitic nematodes, viruses and bacteria.

“Replant diseases are insidious because they may occur on sites where the previous orchard appeared healthy,” PennState Extension says online. “This can happen because mature trees with an extensive and well-developed root system can tolerate a low level of disease and pathogen populations can build up undetected. It is when the old orchard is removed and new trees are replanted that the pathogens overwhelm the small root system of the young trees.”

According to PennState, some organisms such as the fungus Armillaria and the root-lesion nematode can prove highly pathogenic and will infect healthy seedlings.

PennState notes that weaker pathogens will often require conditions that predispose trees to disease such as cold injury, poor nutrition or wounds caused by nematode feeding. Diseases such as stem pitting and root rot can be lethal but most aren’t debilitating, which results in trees that can’t grow or produce to their full potential.

Replant problems caused by abiotic factors, PennState says, will develop slowly over the life of one or more previous orchards on the same site. Some of the problem can be linked to soil degradation caused by the repeatedly using herbicides in the tree row.

If there is no living ground cover present, PennState says the level of soil organic matter will decline with a related increase in soil compaction. This makes the site more prone to erosion and negatively affects the growth of the young roots.

“It is known, for example, that years of orchard production can result in nutrient imbalances and less than optimum soil pH,” PennState Extension says online. “These issues can easily be detected by standard soil tests. However, other potential problems include residual herbicides and the release of allelochemicals from decomposing old roots that may inhibit root growth of young trees. These problems are not easily identified or corrected.”

Remediation of the replant site simply means that you are attempting to re-establish soil conditions that are optimal for healthy tree growth.

If the decision to replant has already been made, PennState recommends using every available resource to identify potential biotic and abiotic problems to make sure you’re using proper corrective measures.

When evaluating a replant site, PennState says to be sure to run a nematode assay, a soil test (including pH and organic matter), a review of the cropping history, consultation with a specialist and an evaluation of future cropping plans.

“Soil samples for both the nematode assay and nutrient analysis can be taken at the same time but need to be handled differently,” PennState Extension says online. “These tests can be performed before the old orchard is removed, and the sooner the results are known, the more time a grower has to consider options for renovating the site.”

PennState says it may be worthwhile the have the soil tested even if you won’t be replanting the area for another few years, and all replant sites need to be tested both for fertility and nematodes.

The renovation process will start with removal of the old trees, and during this step, it’s important to pull up as much of the old root debris as you can.

PennState says infected root fragments will serve as reservoirs that will carry over disease to the new plantings. Root sections are able to survive for long periods of time and could eventually send up suckers. In some cases, PennState says it may be necessary to treat the area with herbicides to help eliminate the problem.

“It is recommended that a replant site remain out of tree fruit for at least two years with several crop rotations,” PennState Extension says online. “A period under crop rotation will help with the addition of organic matter and also provides an excellent opportunity to incorporate fertilizer and lime, get weeds under control and eliminate virus reservoirs.” 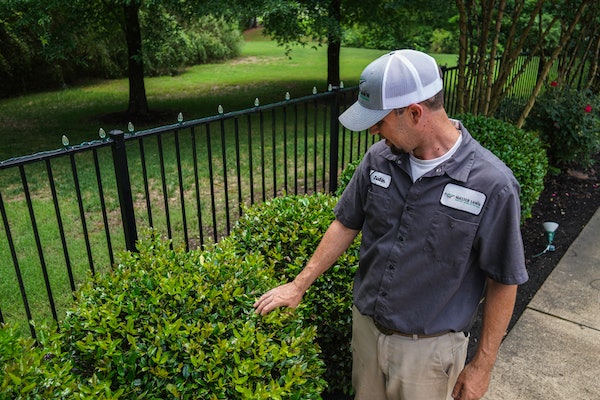 Keep grass out of plant beds for happy clients

Your clients might love their lawn but they don't want grass growing in their plant beds.