Bobcat Co. will exhibit a variety of compact equipment, including its M2-Series loaders, in two booths – G4476 and G4876 – in the Gold Lot at the Las Vegas Convention Center during CONEXPO-CON/AGG, which is set for March 7-11.

Bobcat is bringing its M2-Series skid-steer loaders, compact track loaders, and all-wheel steer loaders designed for general construction contractors. Also on display will be a variety of attachments for use with Bobcat compact equipment.

Features of the M2-Series include the following:

Every M2-Series loader is powered by a Bobcat diesel engine that features a non-DPF design for simple operation and serviceability, the company says, along with better fuel efficiency and less engine noise.

After introducing the RT-75 as its latest compact track loader in the fall, ASV LLC is now marketing a customized version, the RT-75 HD.

The new CTL is designed for tough applications such as forestry and excavation, the company says.

ASV says the new RT-75 HD features upgraded durability and optimizations for forestry work. These include metal guarding against brush and debris around key areas, such as lights, the AC condenser and rear screen.

The machine blows debris from mulching applications out of the engine compartment screens with a hydraulically driven, auto-reversing cooling fan. A full rear brush guard is also available as a factory-installed option.

The RT-75 HD is powered by a 75-horsepower Cummins 2.8-liter turbocharged diesel engine that produces 221 lbs.-ft. of torque. Direct-drive hydraulic motors transfer torque to the ground.

ASV also notes that the RT-75 HD doesn’t use planetary drives, eliminating the need for servicing those components. 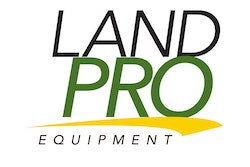 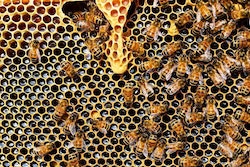 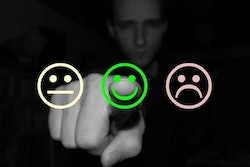 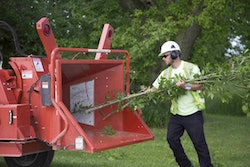